We're delighted to see the Tacoma Film Festival showcased in the pages of MovieMaker's January issue.

Check out what visiting filmmaker and 25 New Faces honoree, Nicholas Pilarski had to say about his time screening his film and connecting with other artists and film industry professionals at the Tacoma Film Festival:

“Tacoma Film Festival’s commitment to creating a space that organically casts aside the industrial pressures often present at festivals in favor of connection and the sharing of creative resources, is refreshing.” - Nicholas Pilarski

Read Pilarski's full reflection of his time at TFF 2016 on MovieMaker Magazine here. 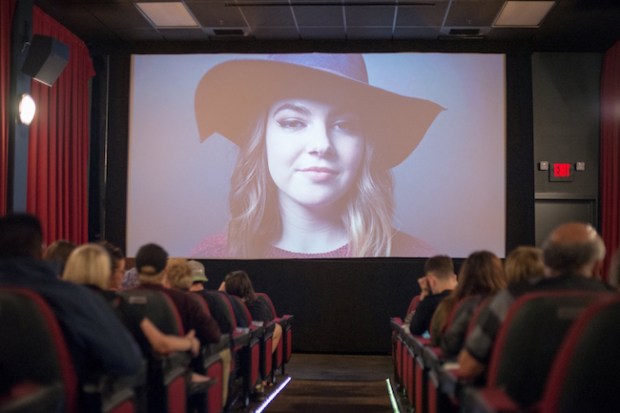