Menu
December 7, 2018 Festive films and gifts for all at The Grand Cinema!

It's the festive, cozy season, and here at The Grand Cinema we love sharing fun, cheer, and coming together as communities and families during this time of year. At The Grand, it's all delight, zero obligation!

We bringing back some of your favorite holiday films, sharing some underappreciated gems, and digging in to our favorite Grand traditions, both old and new! Some come spend the season at the movies. 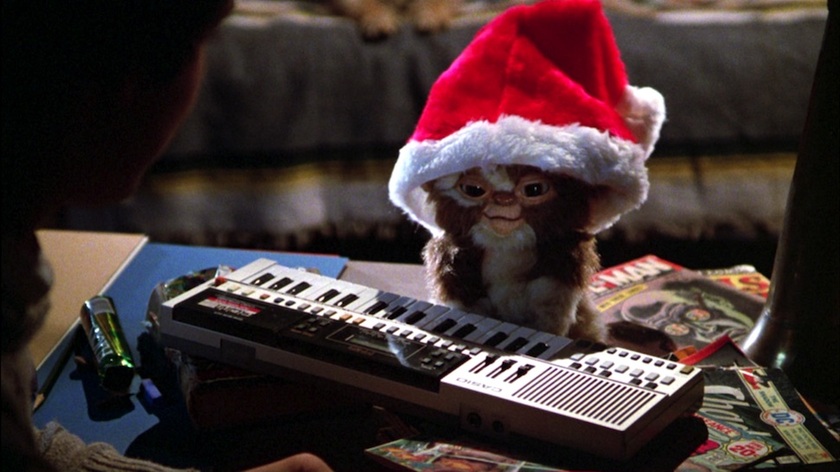 Although it's Christmas movie status is still hotly debated (in certain circles of the internet), we think the misadventures of Billy, his mogwai Gizmo, and the gremlins definitely count as a cult holiday classic. See it as part of our Weird Elephant series!

IT'S A WONDERFUL LIFE 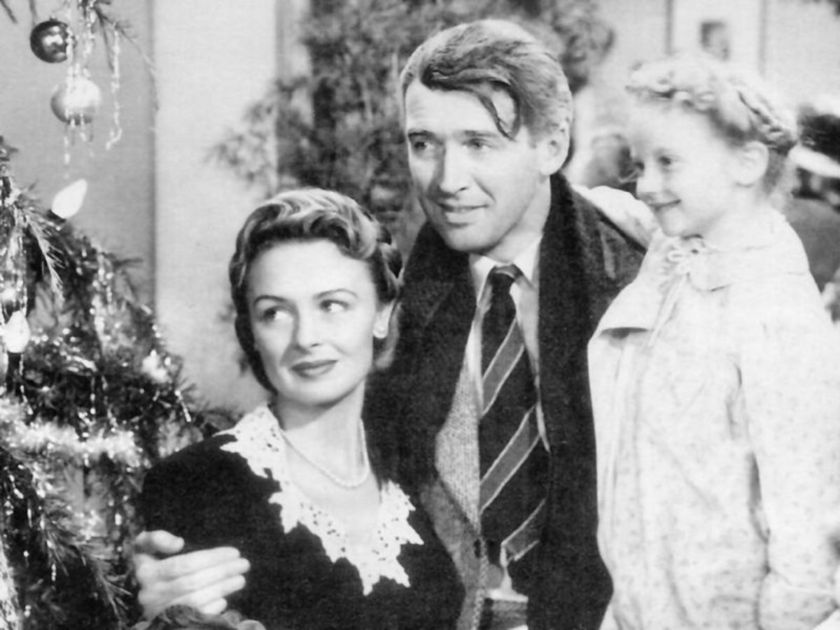 It's the Christmas movie to define all Christmas movies! James Stewart and Donna Reed star in Frank Capra's bittersweet comedy/drama about a businessman who is shown by an angel what life would have been like if he never existed.

The first 50 patrons to each screening will receive a commemorative gift! 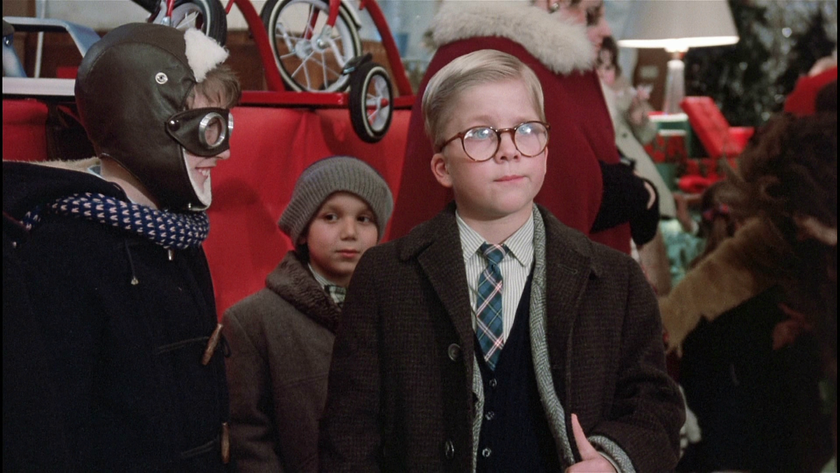 Will Ralphie get his Red Ryder BB gun? Thanks to our friends at Columbia Bank for sponsoring our Free Family Flick series! Doors open at 9:30AM, film begins at 10AM.

Celebrating the 8th year of this Grand tradition, join our annual screening of the greatest Finnish action fantasy Christmas movie ever!

RARE EXPORTS thrills with a hint of The Goonies and maybe even a little of The Thing (you know, scary and snowy), but at its heart, it does what all good holiday films do: explore the meaning of love and family—often through the eyes of a child. (Just, in RARE EXPORTS, love and family comes with a terrifying, mysterious carnivorous Santa, awesome action sequences, and a threatening, monstrous SOMETHING buried in a mountain.) 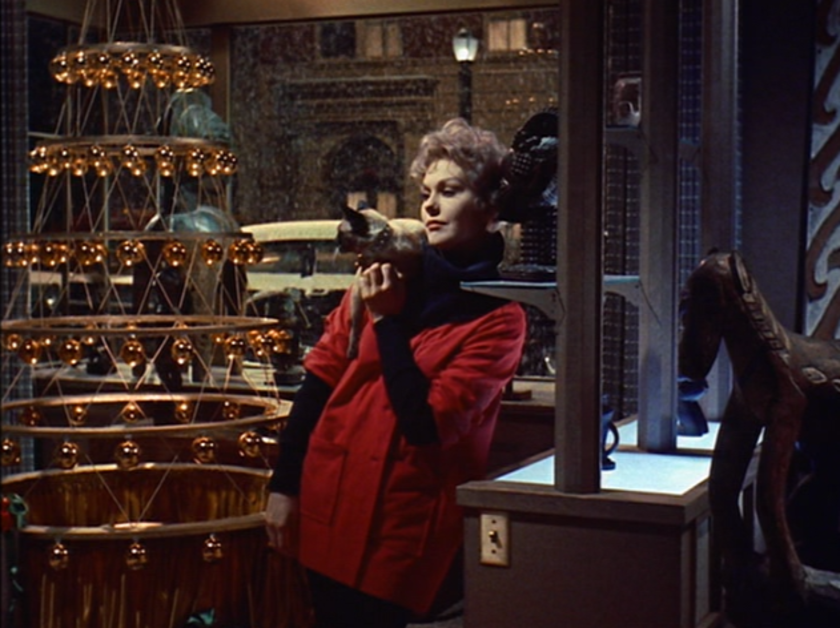 Last year we had so much fun pairing a Classic Film with a wine tasting that we decided to do it again!

On December 19, we're partnering with our friends at Wildside Wines and pre-funcing with our wine tasting before the super cool, magical Kim Novak starrer BELL, BOOK AND CANDLE

Set in the late 1950s, Gillian Holroyd (Kim Novak) is a modern-day witch living in New York City's Greenwich Village. When she encounters charming publisher Shepherd Henderson (James Stewart) during Christmas time, she decides to make him hers by casting a love spell. Gillian takes added pleasure in doing so because Henderson is engaged to her old college rival. However, Gillian finds herself actually falling for Shepherd, which poses a problem: She will lose her powers if she falls in love.

Toast to a bewitching holiday season: join us at 5PM (before the 6:45PM evening screening) for a sparkling wine tasting with experts from Unique Wines and Wildside Wines. We'll introduce you to some delightful sparklers for the holiday season!

Tickets can be purchased for the 6:45 PM screening with or without the wine tasting. 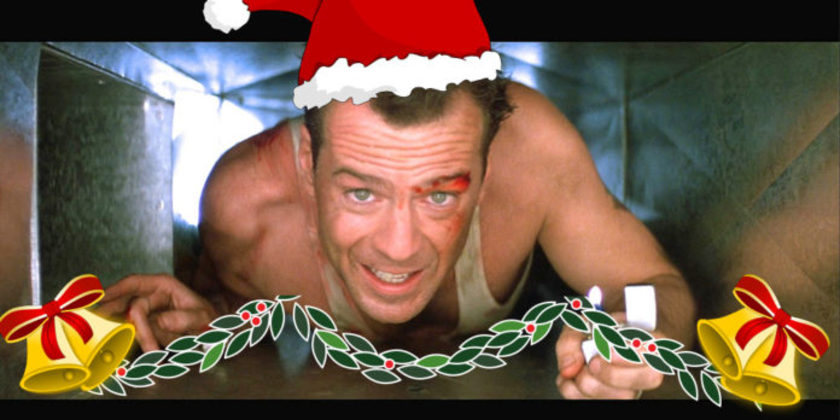 DIE HARD IS AN XMAS MOVIE. Tickets sold out last year, so we highly recommend acting fast if you want to see Hans Gruber face off with John McClane at the Nakatomi Christmas party.

Where are our WHITE CHRISTMAS singalongs, you may ask?

We are so disappointed that we couldn't host our singalongs but such is the complicated world of film distribution. This year, Fathom Events managed to acquire exclusive screening rights for WHITE CHRISTMAS. (And they're not even presenting it as a singalong. Ugh!)

We're crossing our fingers we can sing again next year. 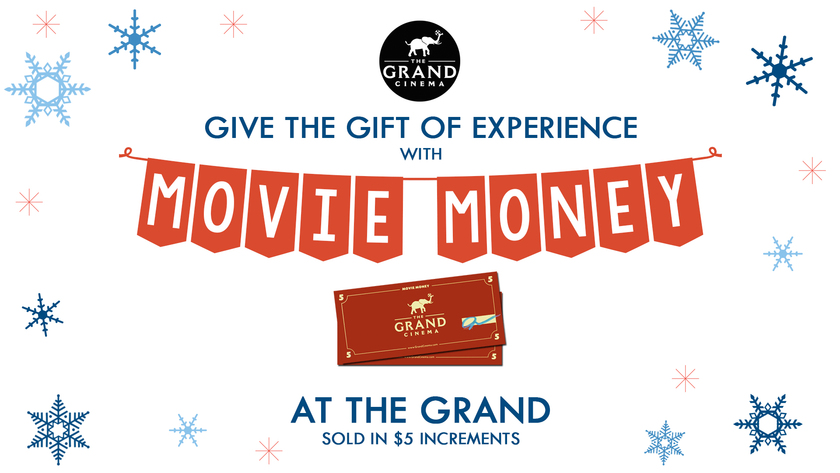 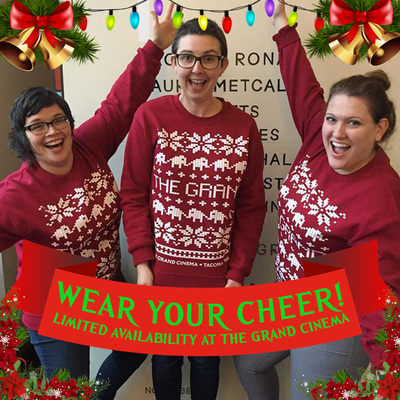 The Grand Cinema has you covered for amazing gifts.

Grand annual memberships are the gift that keeps giving all year, and our great Grand merchandise helps everyone you love show how much they love The Grand.

Can't decide what to give?

Movie money lets everyone pick what they want most from The Grand, whether that's movie tickets, popcorn, a membership, or t-shirt.

From our family to yours, happy holidays from The Grand Cinema!

Grand Events, Only at The Grand (0)Comments
Back to Blog