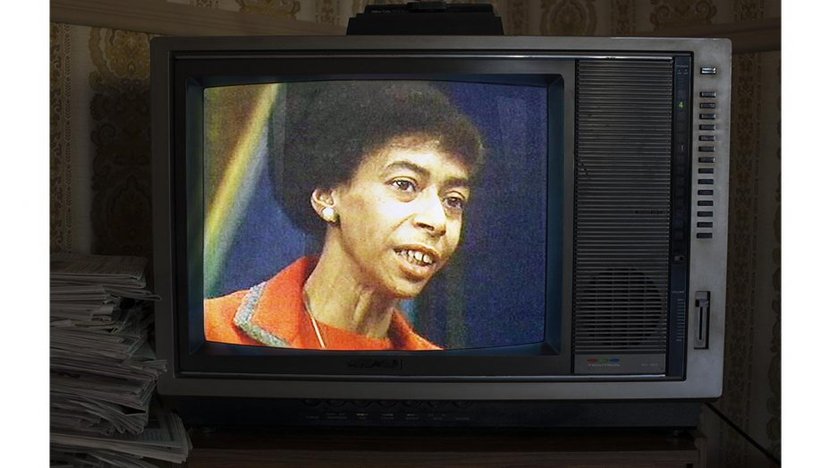 Join us for a discussion of Recorder: The Marion Stokes Project following the 6:45pm screening on Tuesday, March 3, 2020. Discussion will be held in the lower lobby and led by Chase Hutchinson.

Chase Hutchinson is a contributing film critic at The News Tribune and writes about all things arts. He attended the University of Puget Sound here in Tacoma and fell in love with the area as well as the thriving film scene. A former intern at The Grand, he can usually be seen watching way too many movies at The Grand and elsewhere. He also has seen this documentary and loved it: read his review.