Stories of Us: Camp Second Chance

In this powerful award winning film, director Melinda Raebyne embeds herself one winter at one of Seattle's homeless camps, Camp Second Chance, challenging public ignorance and humanizing a population that locals would rather neglect, sharing with you some of their personal stories and her actual experience of what it's like to be homeless. By putting faces to the statistics and a voice to their stories, she humanizes a population in ways that allow viewers to see themselves and better relate to a neglected and often "forgotten population."

What's possible when society's "forgotten population" decides to beat the odds and instead of putting hope into a broken system invest their hopes in each other, using the pains of their past to be the fuel that drives them to create a better tomorrow. Camp Second Chance is an encampment founded by the homeless to foster an environment that allows them to become productive people in society. "Stories of Us" are their stories and ours, one of triumph, showing us that the power lies within our own willpower not to just survive but to thrive.

"Stories of Us" was awarded the Turner Legacy Award by Meaningful Movies Project in 2020 and the Audience Choice Award at the Tacoma Film Festival.

featuring a post-film panel with the director and live music by dain norman! 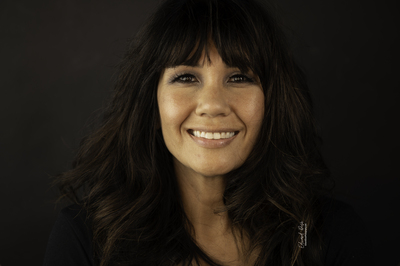 Melinda Raebyne is an award-winning Taiwanese American filmmaker who's fascinated and inspired by the resiliency of the human spirit. Learning of other people's journeys reinforces for her belief that in each of us there's a hero's story waiting to be told.  A self-taught filmmaker, Melinda received most of her training as an actor on set. After almost ten years of acting in other people's films, Melinda decided to make her own; films that speak from her heart, told through the voices of society's invisible. Giving a voice to those who are typically forgotten in our society. Currently, Melinda serves on the board for WA Lawyers for the Arts and WA Filmworks Film Leadership Council. 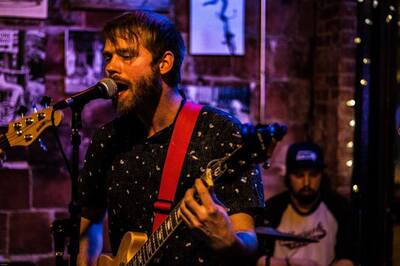 Dain Norman is a singer/songwriter, multi-instrumentalist, and audio producer. His songs can be heard on the radio in Washington, Europe and Australia. In 2013 Dain arrived in the PNW with only $15, he lived in his car and street-performed to get by. Since its founding in 2015, Norman's Tacoma-based band The Chrysalis Effect has released its full album "Lantern" and toured throughout Washington and Oregon. They are working on their second album, Shades of Blue. 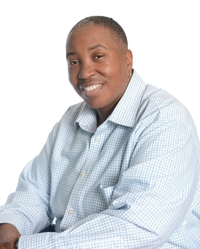 Dakoda Foxx was formerly homeless and now has a non-profit focusing on helping the homeless youth and young adults in Pierce Co secure stable housing. She'll be able to provide a personal perspective along with showing what's possible when given an opportunity to thrive. Her non-profit The Power of Two provides support to our homeless youth by helping them get access to the right services that will place them on a path to long-term success.

The Grand Cinema is proud to partner with Meaningful Movies Tacoma for this screening of Stories of Us: Camp Second Chance!