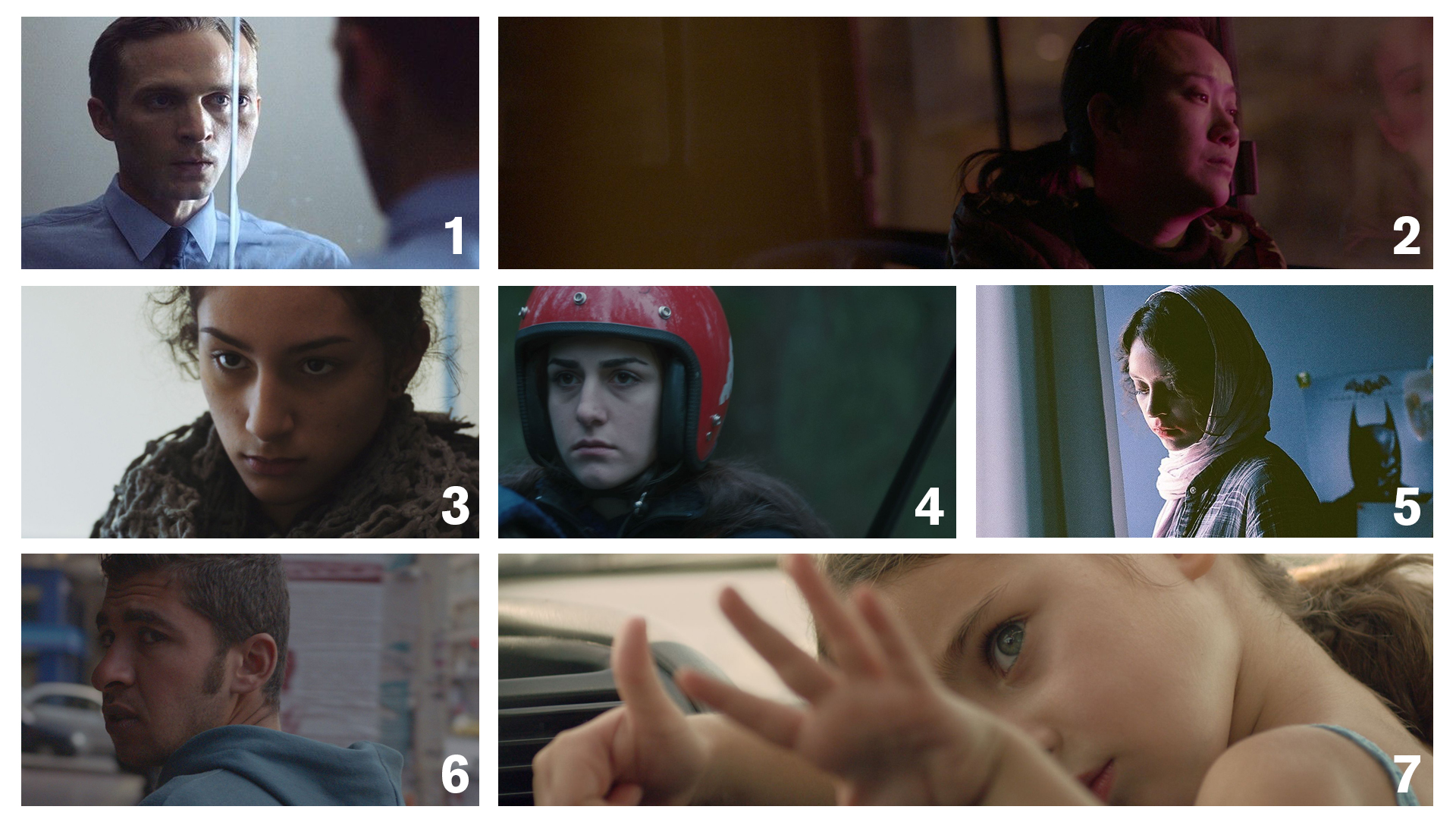 1. Cole
US | 10 MIN | 2018 | David Call
COLE tells the story of a US combat veteran recovering from a traumatic brain injury (TBI) as he attempts to find a job in the civilian world. West Coast Premiere

2. A Gentle Night
CHINA | 15 MIN | 2017 | QIU Yang
In a nameless Chinese city, a mother with her daughter missing, refuses to go gently into this good night. WA State Premiere

5. Like a Good Kid (Mesle Bache Adam)
IRAN | 20 MIN | 2018 | Arian Vazirdaftari
Sara is supposed to babysit Matin for the day, while his mother is at work. Matin tells Sara about a fight with his mother that leads to a series of events which will change the rest of their lives.

6. A Drowning Man
DENMARK, GREECE, GREAT BRITAIN | 15 MIN | 2017 | Mahdi Fleifel
Alone and far from home, The Kid makes his way through a strange city looking for the means to get through his day. Surrounded by predators he is forced to make compromises to survive.
WA State Premiere

7. Caroline
US | 11 MIN | 2017 | Logan George, Celine Held
When plans fall through, a six-year-old is faced with a big responsibility on a hot Texas day. WA State Premiere