Between the Tides: Short Narrative Films 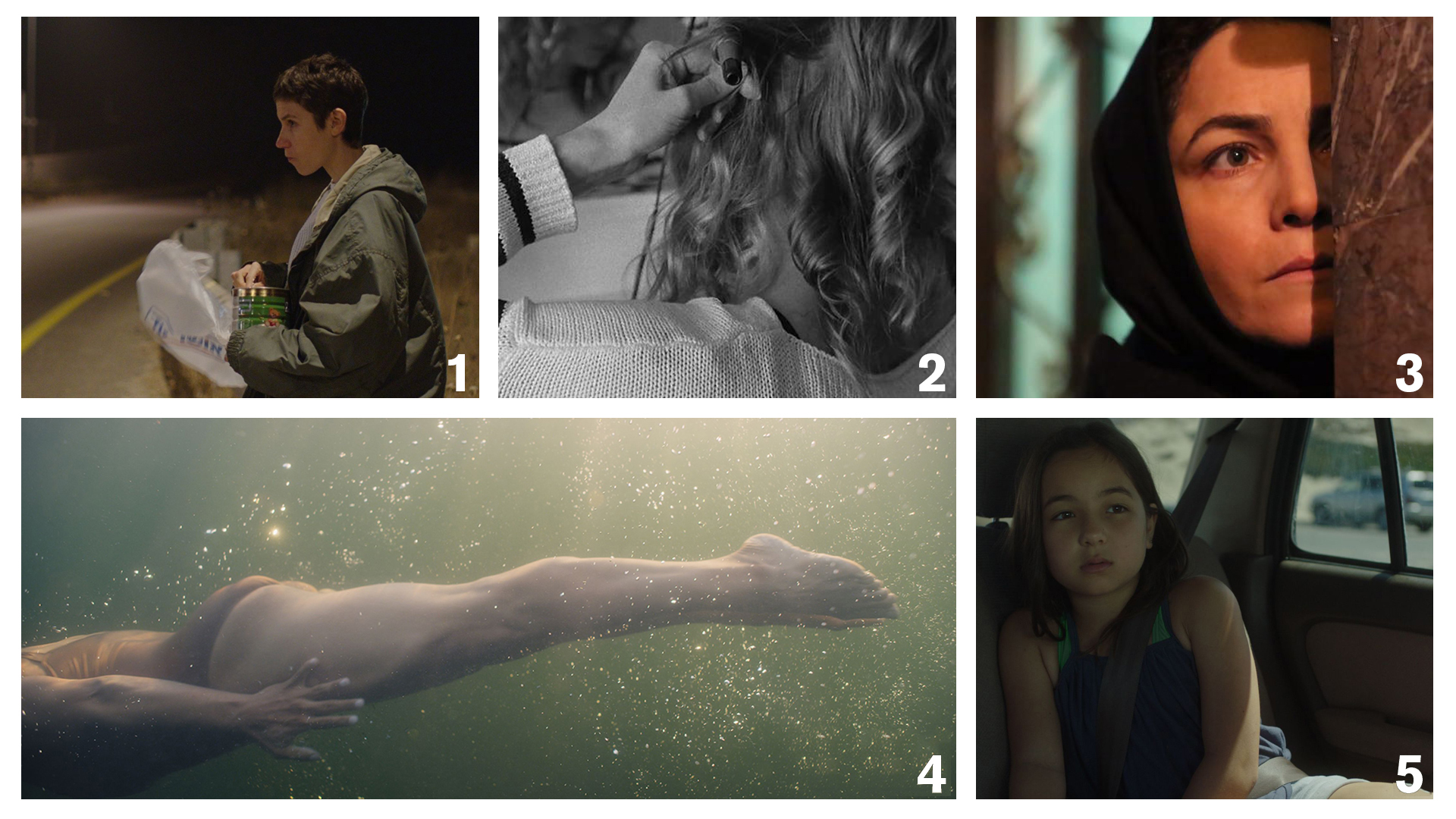 1. (Babies)
ISRAEL, US, ROMANIA | 19 MIN | 2017 | Yuval Shapira
A young single mother leaves her crying infant at home in the middle of the night to go and buy baby formula. WA State Premiere

2. Love Gun
US | 15 MIN | 2017 | Craig Webster
A portrait of a fragmented mind: an actress’s attempt to memorize her lines becomes a glimpse into darkness. West Coast Premiere

3. Gaze
IRAN/ITALY | 14 MIN | 2017 | Farnoosh Samadi
On her way back from work, a woman witnesses something happening in the bus and has to decide if she reveals it or not. WA State Premiere

4. Silvia Dans Les Vagues (Silvia In the Waves)
CANADA | 13 MIN | 2017 | Giovana Olmos
The course of mourning carries Silvia, a 40-year-old trans woman, and her family through the waves of memory and rebirth, death and survival. WA State Premiere

5. Tides
US | 12 MIN | 2018 | Masami Kawai
Tides is a minimalist short about an Asian-American family’s unsuccessful attempt to repair their estrangement with an outing to the beach. World Premiere
Director in attendance