Explore the world of fighter pilots with a screening of the classic 1986 action packed drama, TOP GUN, and a pre-film talk hosted by a Naval Aviator, courtesy of the Museum of Flight. 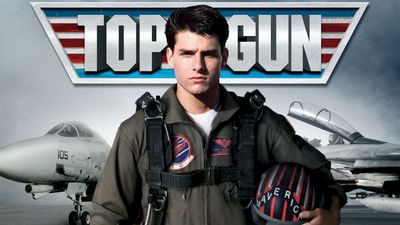 As students at the United States Navy’s elite fighter weapons school compete to be best in the class, one daring young pilot learns a few things from a civilian instructor that are not taught in the classroom.