The afternoon of Saturday, December 4th, following the 2:15PM screening, join us for a post-film discussion of the film C'mon C'mon, directed by Mike Mills (20th Century Women), a deeply moving story about the perspectives of our youth starring Joaquin Phoenix. Hosted by our Director of Education, Paul Richter.

A little more about Paul: 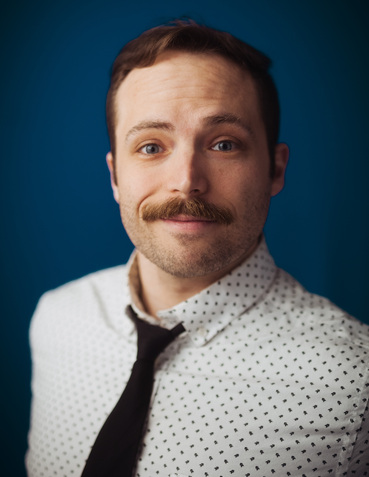 Paul Richter is not only the Director of Education at the Grand Cinema but also a local writer, actor and filmmaker. In both roles he hopes to celebrate and explore the ways in which stories on film create community.