Reflecting on 2016 with Weird Elephant

2016 was a watershed year for Weird Elephant at The Grand Cinema! Our monthly genre series drew hundreds of local horror/cult/weird film fans from far and wide. We’ve given away a ton of prizes and shown the best in unusual, independent genre films. 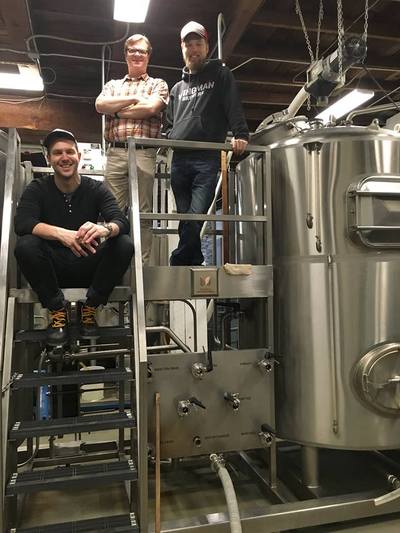 Our audiences were the smartest ever and got almost every crafty trivia question right. We increased our knowledge of cool movies, played Price is Right-style games, met and talked with filmmakers, and drank a bunch of delicious craft beer from Odd Otter, Wingman Brewers, Engine House, and Dunagan Brewing and chatted with the brewers! We even had a special Weird Elephant Gose brewed up by our pals at Wingman. Extra special thanks to our projection team who puts together a special playlist with odd clips and slides every month. Here is a short recap of film highlights:

SOUTHBOUND
This chilling compilation from the makers of the V/H/S series blew us away. Our screenings were highlighted by a hilarious and insightful Skype visit from all the directors/producers from each spooky vignette, including the super horror mastermind producer/director Roxanne Benjamin. Roxanne is producing and directing a segment of the much-anticipated all-female horror anthology XX, which Weird Elephant hopes to bring to The Grand soon.

This King Hu classic graced our screens back in June. The cinematography and clever action sequences showed us how every martial arts movie owes a debt to the work of this legendary filmmaker. 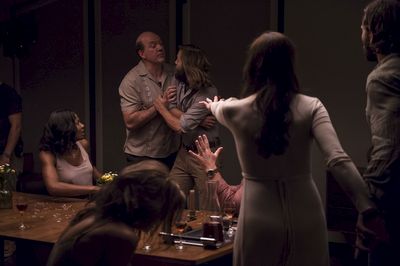 We had packed houses for screenings of this Karyn Kusama-helmed indie horror film. If you missed this one, definitely check it out. Its expert cast and tightly written script put it at the top of our “dinners gone wrong” film list. Our crowd loved chatting with star Logan Marshall-Green after the show via the magic of the Internet.

EMP's 2016 SCIENCE FICTION AND FANTASY SHORT FILM FESTIVAL ENCORE
We loved hosting the award winning and favorite films from EMP/SIFF’s annual festival. Our favorite was Bionic Girl, a French SF musical-tragi-comedy. We love French SF - this short had just a hint of Moebius-style imagery crossed with Umbrellas of Cherbourg and Frankenstein - what’s not to like? We’ll try and bring in the 2017 anthology later this year. 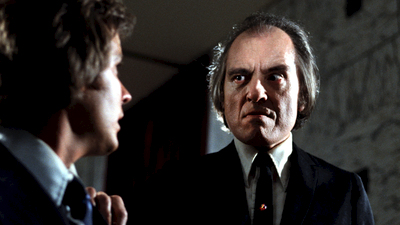 We were lucky enough to show this remastered version of 1978’s classic scare-fest. When we were kids, we were so scared of everything about this movie. One look at a Phantasm silver sphere on the cover of Fangoria was enough to cause a week of lost sleep. It was so cool to see it in surround sound and crystal clear projection, especially since the last time Weird Ele saw it it was on a 19” color TV in 4:3 aspect ratio. We also hosted a Q&A with cast and crew beamed in LIVE from the Alamo Drafthouse in Austin.

This year’s Babadook? Two of our staff checked out this British-Iranian film at festivals this year and just had to bring it to Tacoma. Using the Iraq-Iran war as the setting, this psychological horror film (our favorite genre) made us grip both armrests. Tense!

Oh, how we enjoyed the charms of Anna Biller’s THE LOVE WITCH. Some of our patrons felt it was the best of the year. The costumes and set design cleverly evoked 60’s and 70’s Technicolor horror and exploitation films and the incisive script added a wickedly clever feminist twist. Plus our friends at Oscilloscope Laboratories gave us a “no cell phone” message clip for the ages. Watch Here.

THE EYES OF MY MOTHER

There were some images in this film that we just can’t unsee no matter how tightly we close our eyes. Some of our patrons reported that they needed counseling afterward. Thanks so much for everyone coming out to share this harrowing modern masterpiece.

What’s Next for Weird Elephant?

2017 may be even more exciting: we’re starting off with acclaimed director Andre Ovredal’s (of Troll Hunter fame) THE AUTOPSY OF JANE DOE. Starring the amazing Brian Cox, TAOJD has been garnering rave reviews and scaring people a lot. No spoilers, but this film’s ending will surprise you - unless you are one of those smart people who guesses endings right away. 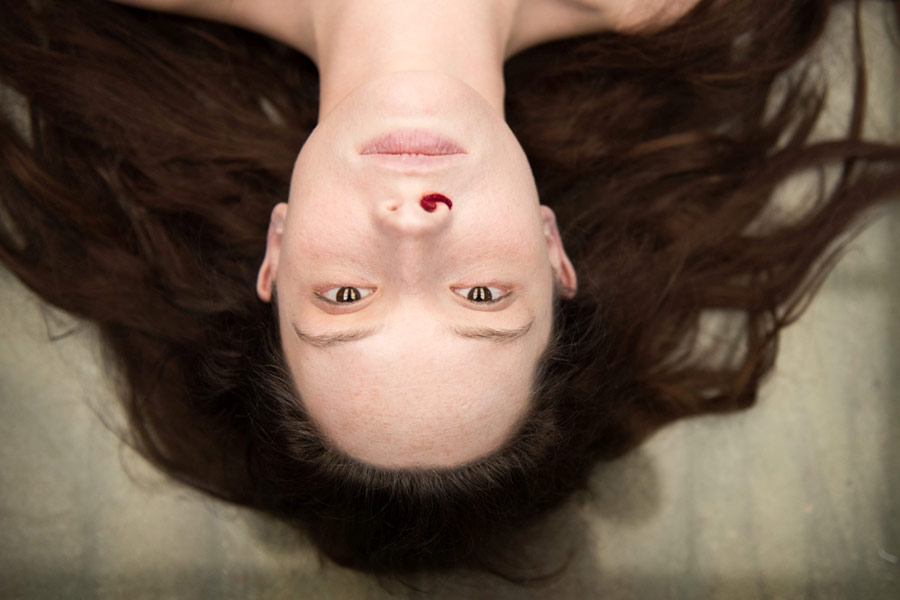 See you January 27th and 28th for THE AUTOPSY OF JANE DOE and every month this year. We’ll have the best in new and classic strangeness the last weekend of every month, Fridays and Saturdays at 9:09 p.m. Be seeing you!
Wade Neal About The Grand, Weird Elephant (0)Comments
Back to Blog