Tonight in theater we kick off the 253 Short Film Competition, an annual challenge in which 31 teams are given 72 hours to conceive, create, and edit a short film (no more than 253 seconds) containing four criteria like a line of dialogue, prop, convention, and a phrase in a foreign language.

This year's response to the competition registration was enthusiastic. Team sign ups were sold out three weeks in advance and an overflow of six hopeful teams joined a wait list in hopes that one of the original 31 won't complete their project. 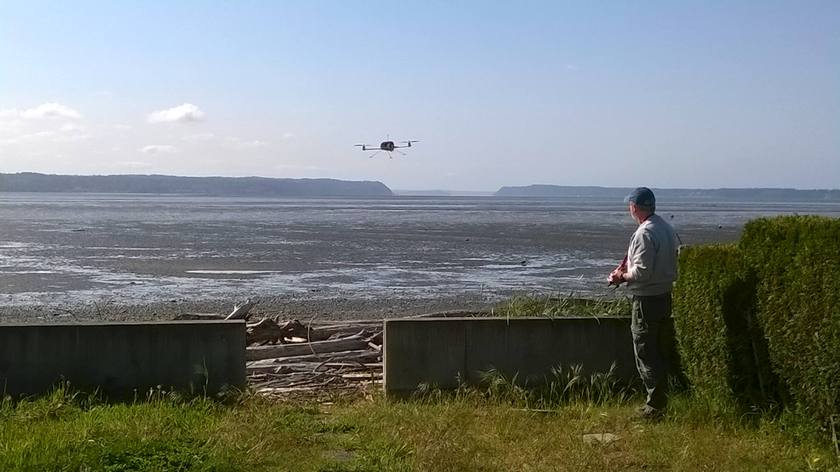 Track the filmmakers with #253seconds

Our Executive Director Philip Cowan revealed this year's four mystery criteria to all the registered teams tonight at The Grand. Watch our filmmaker's progress when you search #253seconds on Facebook, Instagram, and Twitter from now until April 27 at 7 p.m. when finished projects are due.

After receiving all the films, our jury panel will review which film merits this year's Jury Award and other Best Use of Criteria Awards. Laura Marshall, the director of the Tacoma Film Festival will help package and arrange the films. Then, on May 6 we host a premiere viewing party for all 31 films.

See you at the party MAY 6

Hosted in downtown Tacoma on a big screen at Urban Grace, The 253 Short Film Party features audience choice voting, local pizza and beer for purchase, a photo booth and lots of fun giveaways. 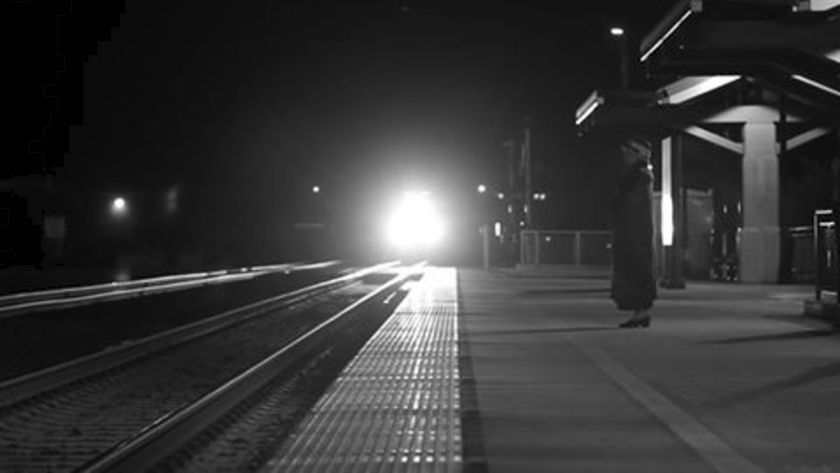 Join us in celebrating local filmmakers on their big night at one of our signature annual events next month.

Tickets are $12 in advance ($10 Grand Cinema members), and prices go up on the day of the event.

We suggest buying in advance to save a buck while tickets are still available.

Get a taste of what's in store with a playlist of last year's winning films here or find photos from last year's party here.

About The Grand, Grand Events (1)Comments
Back to Blog

This is really a nice and informative, Laura Marshall, the director of the Tacoma Film Festival will help package and arrange the films. containing all information and also has a great impact on the new technology. Thanks for sharing it. Thanks BollywoodNazar - Nov 14, 2016