The lack of diversity or positive portrayal of difference in mainstream movies was often a conversation in the film studies classes I took in college.

Now, in my position at The Grand Cinema, I am constantly inspired by the many independent films we show that tackle these issues head on and work toward better representation in media.

This focus culminates every spring when we work with the Tacoma Community College (TCC), an organization that also sees the importance of celebrating difference through film as a way to celebrate our own community.

Movies play at The Grand Cinema April 10-27 with limited screenings and related events for the following must-see films: 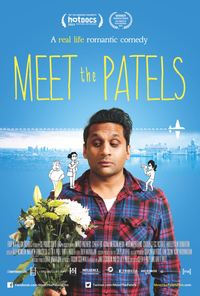 I love the great blend of animation and documentary footage from sibling filmmakers Ravi and Geeta Patel. The form-pushing style and tone creates a comedic, often raw glimpse into the life of Ravi Patel, an Indian American who enters a love triangle with the woman of his dreams -- and his parents. This hilarious, heartwarming film reveals how love can be a family affair. Meet the Patels plays only once; it's a gem I highly recommend making time to see.

Attend the film and join the Tacoma Community College for complimentary refreshments following April 10 screening of Meet The Patels. 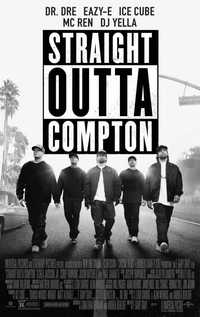 Chronicling the rise of the artists that changed hip hop

The rap group N.W.A. emerges from the streets of Compton in Los Angeles in the mid-1980s and revolutionizes Hip Hop culture with their music and stories about life in the hood. 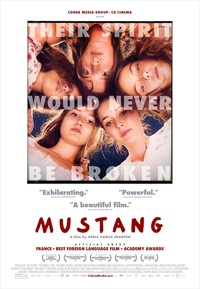 A feminist coming of age tale

In a village in Northern Turkey, five daring sisters find ways to rebel against the restraints and arranged marriages thrust upon them by their family.

The true story how a community turned trash to treasure

A documentary following the Recycled Orchestra of Cateura, a Paraguayan musical youth group of kids whose instruments are made entirely from garbage found in one of South America's largest landfills. 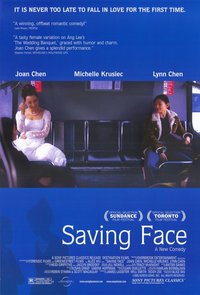 Written and directed by Alice Wu.A Chinese-American woman and her traditionalist mother are reluctant to go public with secret loves that clash against cultural expectations. Shown in English, Mandarin, and Shanghainese.

The Hand that Feeds

A documentary following one man as he sets out to end abusive conditions at a popular New York restaurant chain. The power struggle that ensues turns a single city block into a battlefield in America's new wage wars.

Join the Skype Q &A with the film's co-director and producer, Robin Blotnick following the afternoon screening. Based out of Brooklyn, Robin Blotnick and his partner Rachel Lears are the creators of Jubilee Films. Their mission is to tell smart, nuanced, entertaining stories that transcend borders, engage audiences from all walks of life, and challenge popular assumptions.

Admission is reduced for students of Tacoma Community College with picture ID: TCC students pay $2 per ticket for films in the Diversity Series (only available at The Grand's box office).

Tickets are on sale now and we strongly suggest buying in advance since seating is limited and we wouldn't want you to miss out on the chance of seeing these films on the big screen.

Support independent filmmaking and better representation of our community and world!

In Theaters, Only at The Grand (0)Comments
Back to Blog