If you're looking for a flashy, star-studded Star Wars documentary than this is not the film for you; you can go about your business. Elstree 1967, is much different and much more: Elstree goes beyond behind-the-scenes and looks behind the helmets and masks, sharing the experiences of some of the key Star Wars extras whose small roles made big impacts.

The film focuses on ten actors whose characters helped to shape and bring the Star Wars universe to life. Told through a series of intimate interviews and archival footage, we hear the stories of the relatively unknown actors who portrayed Storm Troopers, X-wing fighters, cantina aliens, and more. 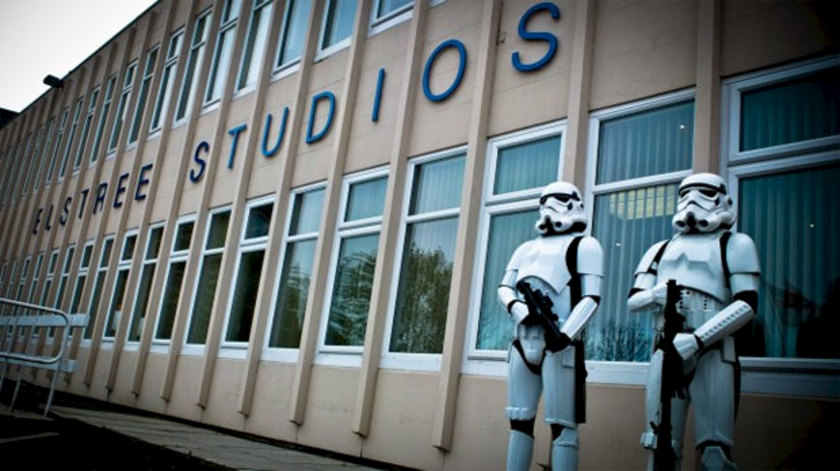 If you saw these actors on the street, you probably wouldn't recognize them. While none of them became particularly famous, they were all deeply impacted by Star Wars' success and have the unique experience of being an integral part of what made the film so great. 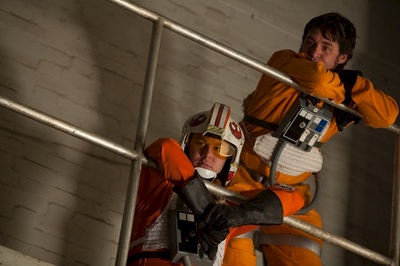 These actors share fond moments and funny stories from their time on the set; stories of how they ended up in the film and how Star Wars still impacts their lives now.

Genuine and charming, Elstree 1976 reminds us that films are more than the sum of their main characters and if we let them, they have the power to bring people from all walks of life together.

Among all the popularity and excitement Star Wars is still generating today, this documentary takes a refreshing look back at a time when no one knew the impact the force would have on the world.

Elstree 1976 is playing as part of The Grand Cinema's Tuesday Film Series on May 10th. The evening screening will also be accompanied by a special appearance and discussion led by members of the 501st Legion - the world's definitive imperial costume organization. Come early for photo opportunities and stay for the discussion after.

501st Legion Stormtroopers will be available for photo opportunities beginning at 6 pm; they will also lead the post film discussion directly after the evening screening. 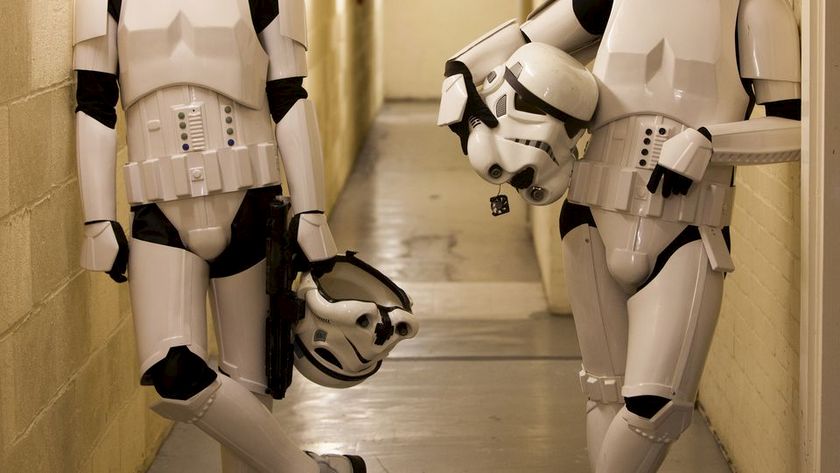