Winter is always an especially spectacular time at The Grand. Awards-season hopefuls, fun family and holiday films, and thoughtful events fill our theaters every day. Although every season is a wonderful one at The Grand, there is a lot happening in December that really shouldn't be missed. Here's what you have to look forward to:

All four of these fantastic films should stick around in our theaters for a few more weeks. We expect Room to leave first, then Suffragette, and expect Brooklyn and Spotlight to run potentially through December 25. 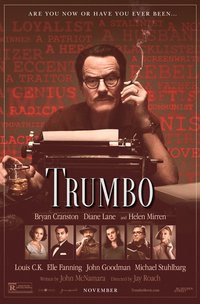 OPENING FRIDAY DECEMBER 4: TRUMBO
In 1947, Dalton Trumbo (Bryan Cranston) was Hollywood's top screenwriter until he and other artists were jailed and blacklisted for their political beliefs. TRUMBO (directed by Jay Roach) recounts how Dalton used words and wit to win two Academy Awards and expose the absurdity and injustice of the blacklist, which entangled everyone from gossip columnist Hedda Hopper (Helen Mirren) to John Wayne, Kirk Douglas and Otto Preminger.

TUESDAY FILM SERIES DECEMBER 8: BIKES VS CARS
From bike activists in Sao Paulo and Los Angeles, fighting for safe bike lanes, to the City of Copenhagen, where forty percent commute by bike daily, the documentary Bikes vs Cars examines both the struggle for bicyclists in a society dominated by cars, and the revolutionary changes that could take place if more cities moved away from car-centric models.

One day only, see showtimes here. 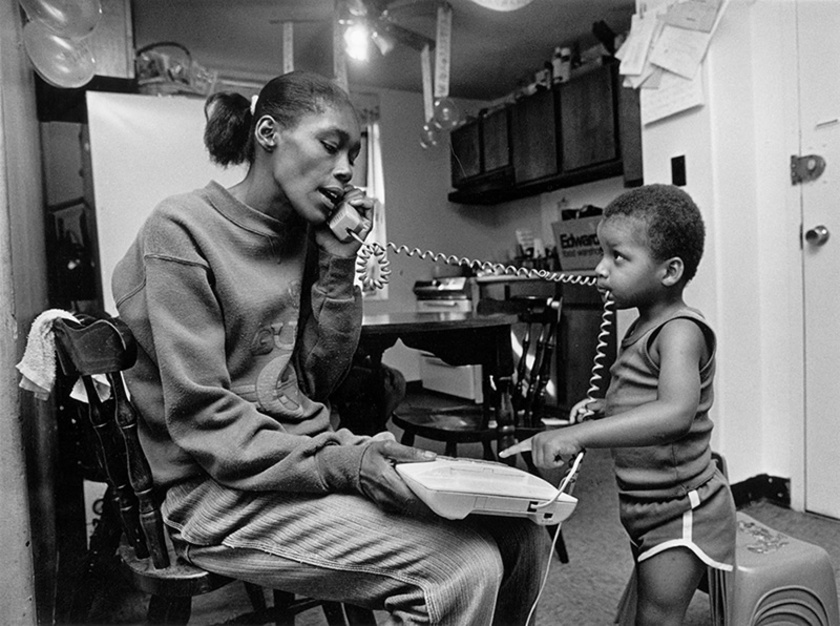 SPECIAL SCREENING WITH DIRECTOR DECEMBER 10: CALLING MY CHILDREN
In partnership with the Tacoma Arts Museum and their groundbreaking exhibition Art AIDS America. The Grand hosts a single screening of the acclaimed documentary Calling My Children December 10 at 7 pm. The film tells the story of a mother, Gail, and her family as they struggled and supported her through her life with AIDS. The filmmaker continued documenting the family after Gail died in 1989, chronicling their experience. Calling My Children is the most recent family update, 25 years after her death. Join the special post-film discussion with the film's director, David Binder, led by KUOW's Executive Producer of Community Engagement Ross Reynolds. Learn more about the Tacoma Art Museum's exhibition and related events here. 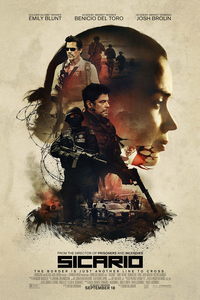 Hooray! This acclaimed indie action thriller starring Emily Blunt will grace our screens at 1:45 and 6:45 pm.

You know it, you love it, now sing with us! Raise your voices with Bing and Rosemary with these hosted screenings of White Christmas complete with trivia and prizes! Tickets are still available for the 1:45 pm and 6:30 pm shows. We recommend you buy now as they are selling fast.

The rediscovered, restored silent film and the pride of Tacoma is back for two screenings (2 pm and 7 pm) on the 17th. Make sure to buy tickets in advance as these tend to sell out!

This smart, fast-paced, heartwarming holiday thriller from FInland (yes, you read the description correctly) is a Grand Cinema favorite. We enhance the experience with gingerbread treats and scary Santa pictures. Come early in your best Nordic knit to enjoy all the fun. Show at 6:30 pm. Buy tickets early, this one is also selling fast! 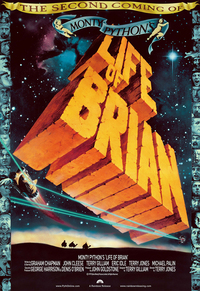 That's right, we are getting sacrilegious on Christmas night with a rare screening of the Monty Python classic Life of Brian. Can't make it Christmas Night? Come on Boxing Day! Tickets available now: December 25 at 9:09 pm or December 26 at 9:09 pm.

See what we mean? Clearly, all you should do this winter is cuddle up at The Grand. See you soon!

Grand Cinema Staff About The Grand (0)Comments
Back to Blog