Spring Break may conjure up visions of too many college students packed into the same place with misguided plans for a crazy vacation with hopes that it will be so fun, they won't even remember it.

Alternately, if you are like me, it is more of a "I can't believe it's already here what am I going to do with the kids for a week/ I had better give them a slew of meaningful/ memorable/ fun/ enriching experiences and also it will be raining" type of a thought process which is also crazy.

Let me backtrack. A perk of working at a movie theater is that occasionally I get to see movies before the general public. One such film was Boy and the World - my kids even got to see it to weigh-in on bringing it to The Grand. Oh yeah, they felt cool for sure. 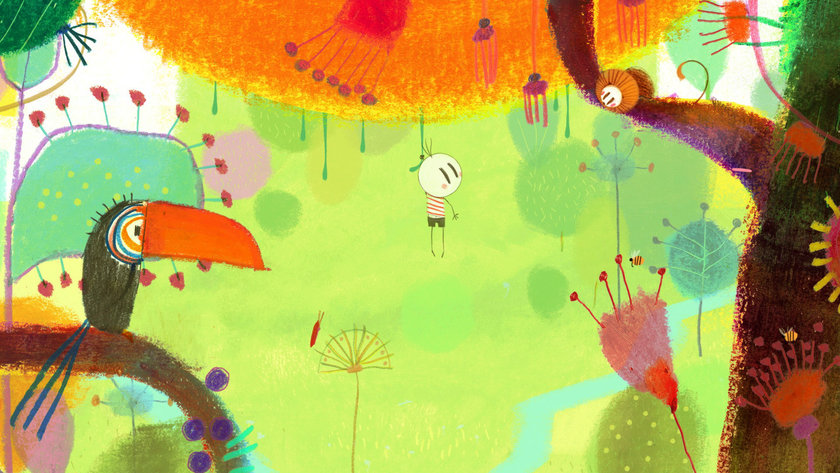 The film was breathtaking. We were a laughing, crying, and inspired bunch on the couch that evening as we watched, and talked about it for weeks afterward.

So it is with great excitement that The Grand Cinema will be bringing The Boy and the World to its screens, right in the middle of spring break, so you can experience it too. It may even help to check off some of those crazy spring break plans.

One note about the format: it is a Brazilian film, but don't let that scare your young readers. There is little to no dialogue and it isn't primary to the storytelling (think adults in the Peanuts cartoons). 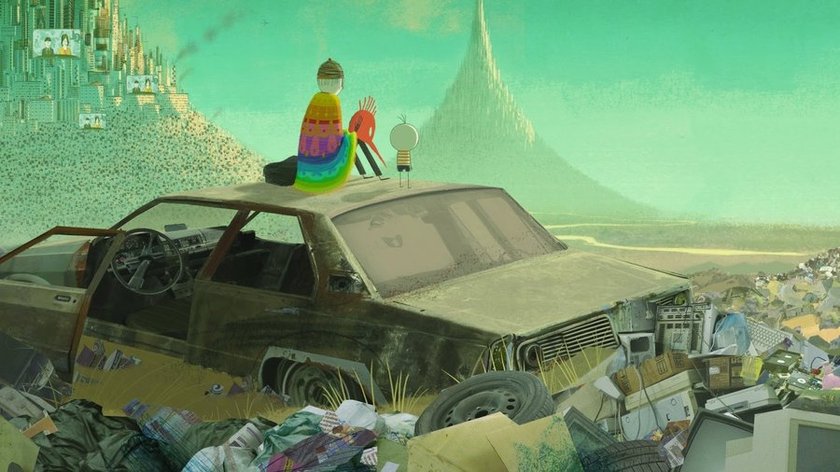 From the mouths of babes (and grown ups)

Here are the mini reviews from my exclusive Boy and the World preview:

"I liked the art and the way it was used to express the story. It connected to issues in real life but still was a fun thing to watch." - Kid 1 (age 12) 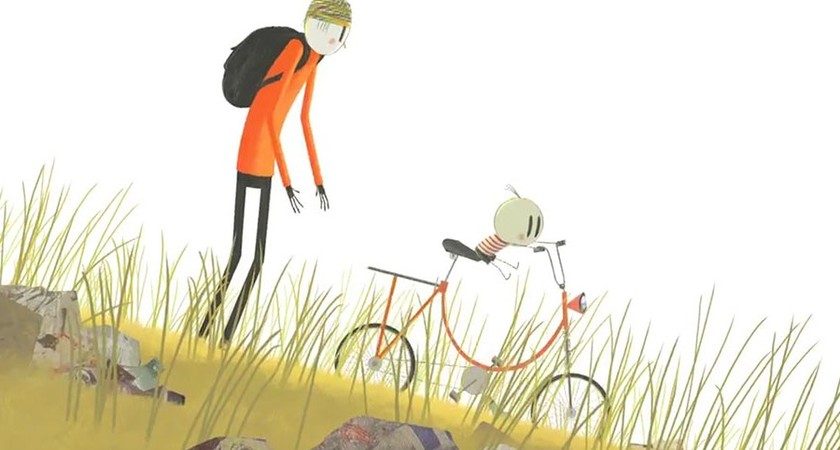 "The little character was so cute, like his little hair and stuff. It was confusing at first and then I was like oooohhhhhh. It showed how it feels when your parents have to leave on a trip and you feel sad but it's only for a little while." Kid 2 (age 9)

"A button-faced kid takes us on a wordless journey and manages to communicate more honesty and truth than a thousand college professors or pontiffs could muster in a lifetime of diatribes." - Kid 3 (age 41)

Boy and the World

In Theaters, Only at The Grand (0)Comments
Back to Blog