As The Grand connects with our community to create film partnerships, some weeks we see a vastly increased slate of films coming to our screens.

The next few weeks bring so many films in that it may be hard to keep up with them all, but I wanted to mention a few I have my eye on:

celebrating Shakespeare with the BBC

We often commemorate anniversaries of people's birth, but this month we are marking the 400th Anniversary of the Shakespeare's death (April 23, 1616).

The BBC has provided us three rarely seen British productions of The Bard's work and each of them will screen here completely free of charge. The first is this Saturday morning for a newer adaptation of The Taming of the Shrew. The following week is the "can't miss" of the group: As You Like It.

This is the 1963 Royal Shakespeare Company production that turned Vanessa Redgrave into a star. You likely haven't had an opportunity to see her in this role before so don't miss it for one of its two screenings as part of our Classic Film Series on Wednesday, April 20.

If you read the great reviews for the French film Marguerite, there are two words that appear frequently in a number of them: funny and moving. 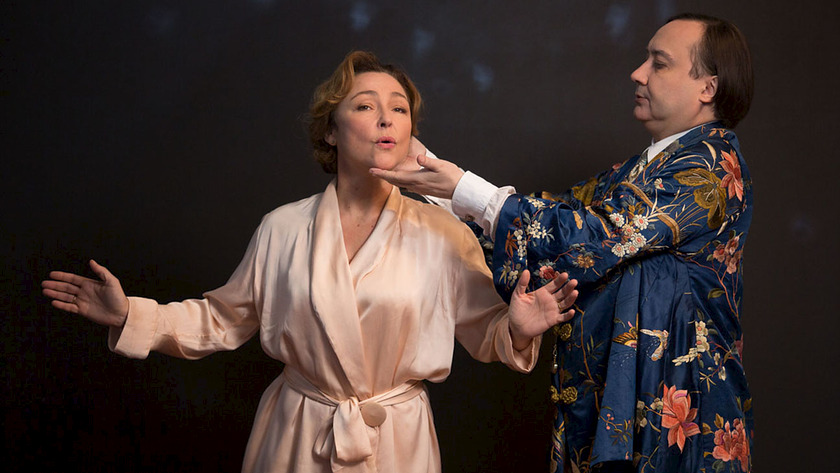 That's recipe for a fun, memorable film. Later this year another version of this story of a woman who wanted to be an opera singer is being created with Meryl Streep as the lead character. Hopefully we can bring you that version as well.

Tom Hanks in 'A HOLOGRAM FOR A KING'

In 2012 novelist Dave Eggers wrote A Hologram for a King, a book that was a finalist for the National Book Award. Now a film adaptation of the book starring Tom Hanks is opening at The Grand on Friday, April 22. 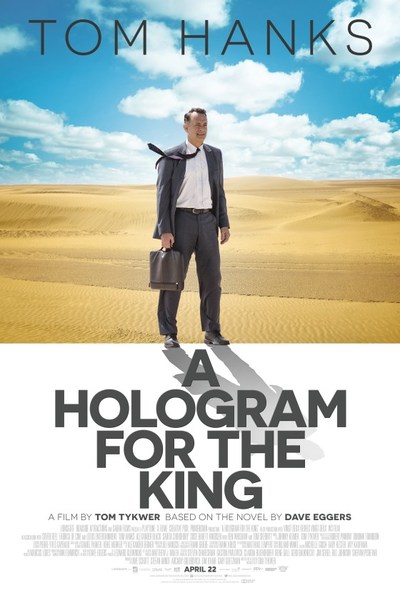 We are lucky enough to receive the permission to do a preview screening of the film on Thursday, April 21, a day before the film opens nationally.

This exclusive screening will be at 7:00 p.m. and be for MEMBERS ONLY.

I'll be there to introduce the film that evening so I hope to see you then. It should be fun to be in a crowd where 100% support the non-profit Grand through membership.

Below you can read a lot more on the broad slate of upcoming films to The Grand. We'll see you here!
Philip Cowan About The Grand, In Theaters (0)Comments
Back to Blog