Join us for the inaugural TRACK 01:Local Music Video Showcase, a partnership with Alma Mater Tacoma. 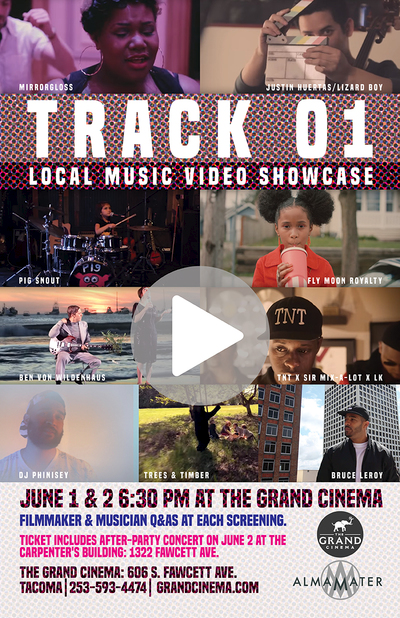 TRACK 01 shares some of the best in current local music videos, many of which will be premiering at this event.

Each screening includes Q&As with filmmakers and musicians, and your ticket will also get you into the after-party concert June 2.

The programming is the same each night; we are screening it twice in order to accommodate as many people as possible.

Filmmaker & musician Q&As at each screening. 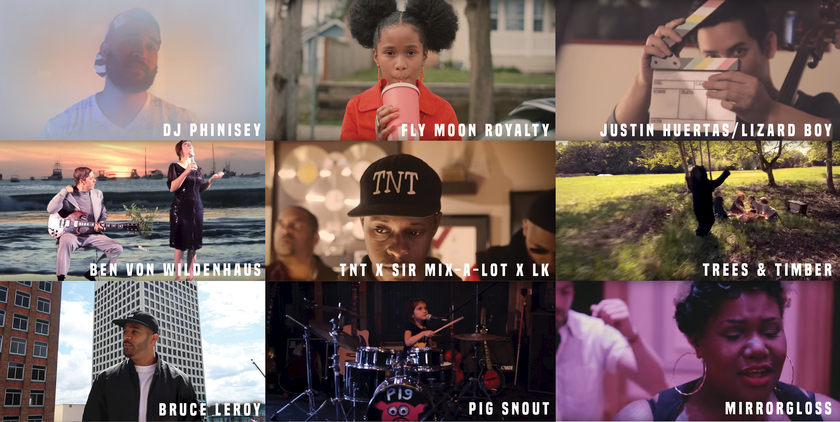