The Return of the Real: Short Documentary Films 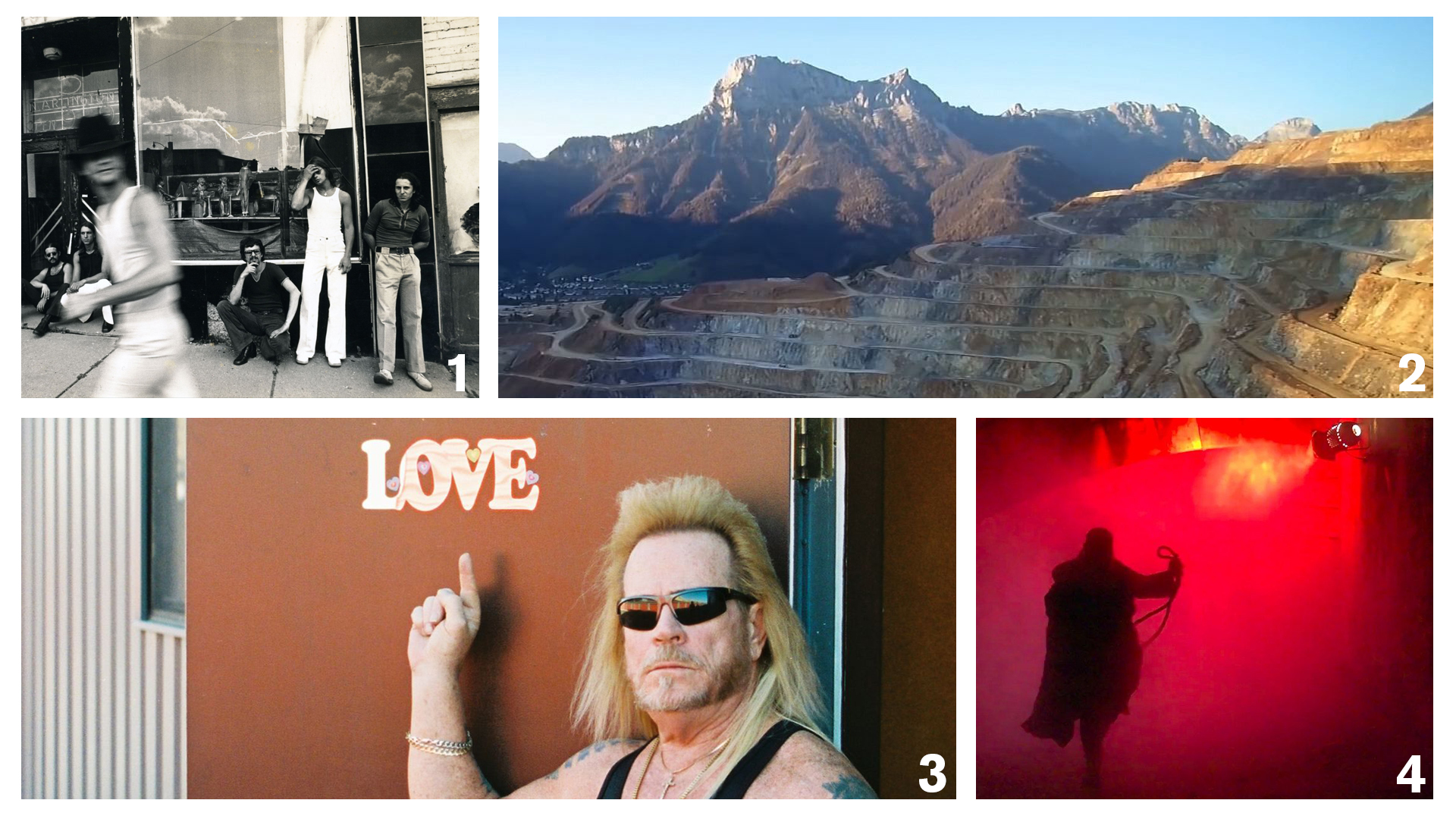 2. Aquarius The Waterman
US, AUSTRIA | 10 MIN | 2017 | Steve Wetzel
Aquarius the Waterman is an Austrian legend about the founding of the Erzberg mine, one of the largest open pit mines in Europe. The video—which consists entirely of footage from Youtube—is about storytelling, the intersection of geography and human culture, and perhaps the need to reassess our relationship to the material world. WA State Premiere

3. Yellow Hair
US | 28 MIN | 2018 | Lee Lynch
First in a series of vignettes about true life imitating cinema and television, Yellow Hair is a portrait of outsider artist Kevin Gilger who has dedicated his life to an around-the-clock impersonation of reality TV star Duane Lee Chapman (AKA Dog the Bounty Hunter). World Premiere

4. Serpents and Doves
US | 30 MIN | 2018 | Nellie Kluz
Behind the scenes of a Christian passion play in Arkansas: an evangelizing project, tourist attraction, and whirlpool of rituals.