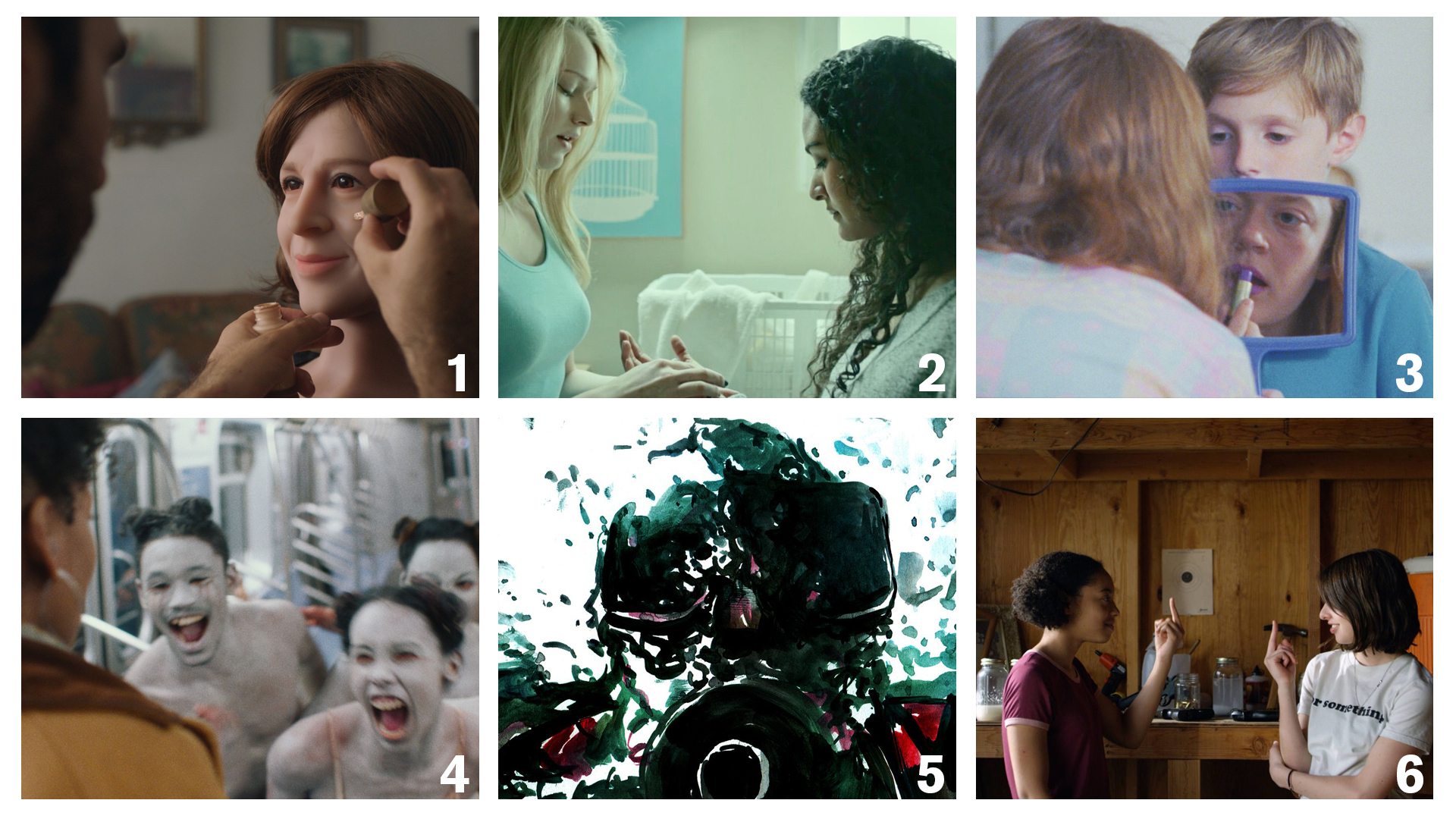 2. Mehndi
US | 3 MIN | 2017 | Sudeshna Sen
On the threshold of womanhood, amidst the bright colorful flurry of an Indian bridal shower, two young girls pass a secret designed to alter their lives forever. Filmmaker will be in attendance. WA State Premiere

4. Piu Piu
US | 10 MIN | 2018 | Naima Ramos-Chapman
Jordan’s trip to the city turns into a surrealist nightmare: when Jordan decides--without reason--to ditch her boyfriend for a moment of freedom, she soon discovers this gamble reaps reward but not without risk to her mentally, physically, and spiritually. West Coast Premiere

5. Strange Case (DZIWNY PRZYPADEK)
POLAND | 14 MIN | 2017 | Zbigniew Czapla
The film as a metaphor of life, the last surrealistic journey into consciousness. Stream of images, thoughts and memories. The sequence of the protagonist’s personal experiences and collective memory. WA State Premiere

6. Napalm
US | 22 MIN | 2018 | Ryan Daniel Browne
As her father gets serious with a new girlfriend, 14-year-old Dri is getting serious with a new friend of her own. With interests that include BB guns, magic mushrooms, and making home-made explosives, Moira is definitely weird. But is she “good weird” or “bad weird”? Filmmaker will be in attendance. US Premiere