Six short fictional films from Sudan, Egypt, Iran, and the US. 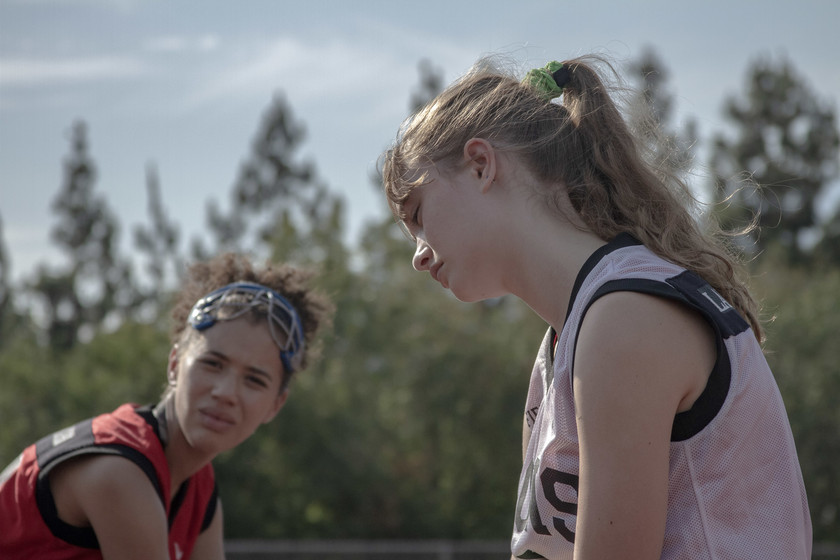 Al-Sit | Sudan, Qatar | 20 | Suzannah Mirghani | An arranged marriage in a cotton-farming village in Sudan. Does 15-year-old Nafisa have a choice?

Our Pain  | Iran | 9 | Mahtab Pishghadam | Two women seeking a refuge from inevitable limitations of reality which denies their very existence.

Nafs Said | US | 13 | Huma Hussain | Nafs Said is a story about an Indian-Muslim housewife, Maryam, whose mundane life is abruptly interrupted by an opportunity to explore her desires.

Light on a Path, Follow | US | 15 | Elliot Montague | Joaquín, a transman living in rural 1990s New England, is eight months pregnant. After encountering a mysterious spirit in the forest, Joaquín goes into labor early. Is this spirit haunting or guiding Joaquín as he awaits his midwife?

Henet Ward | Egypt | 23 | Morad Mostafa | Halima, a Sudanese henna painter goes to Basma's, a young Egyptian bride to prepare her for her wedding: under the eyes of her daughter Ward, the encounter between the two women grows from complicity to suddenly unveiled tensions.