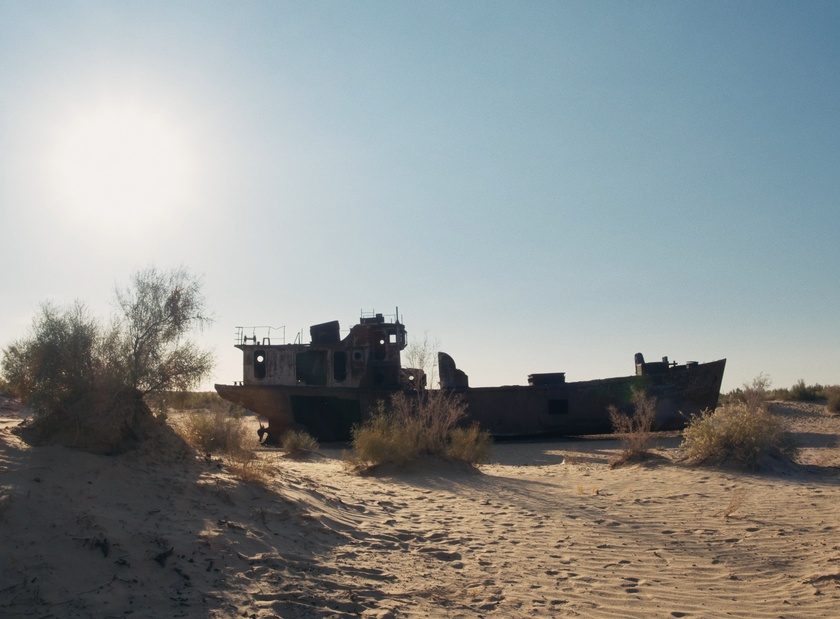 Remaining Silent | China, United States | 13 | Yanbin Zhao |
Made in 2021 in Shanghai, the film records the last days of the confiscated historical neighborhoods. It is a final portrait for the decay and the anonymous.

Beef | United States | 13 | Brendon Kingsbury and Sean Webley |
Wide pastures under torn skies frame this unusual and quietly moving portrait of a group of cows, They wander in and out of ponds in overgrown fields and individually and collectively bid the day and the night as well as anything that passes with the same calm gaze. Their ultimate fate is hinted at in the peripheral sounds of farm work and in the film's title.

Second | Germany, Portugal | 31 | Andre Santos Martins |
Four weeks since quarantine started and Andre begins to digitally recreate the street where he lives in Berlin. Wondering about the possibility of a cyber society, he keeps revisiting the online virtual world of Second Life, searching for the promise he was once told as a kid.

Aralkum | Germany | 14 | Mila Zhluktenko and Daniel Asadi Faezi |
The surreal flickering of the Aral desert transforms into the waves of the former Aral Sea. The sand becomes water. An old man becomes a fisherman again.