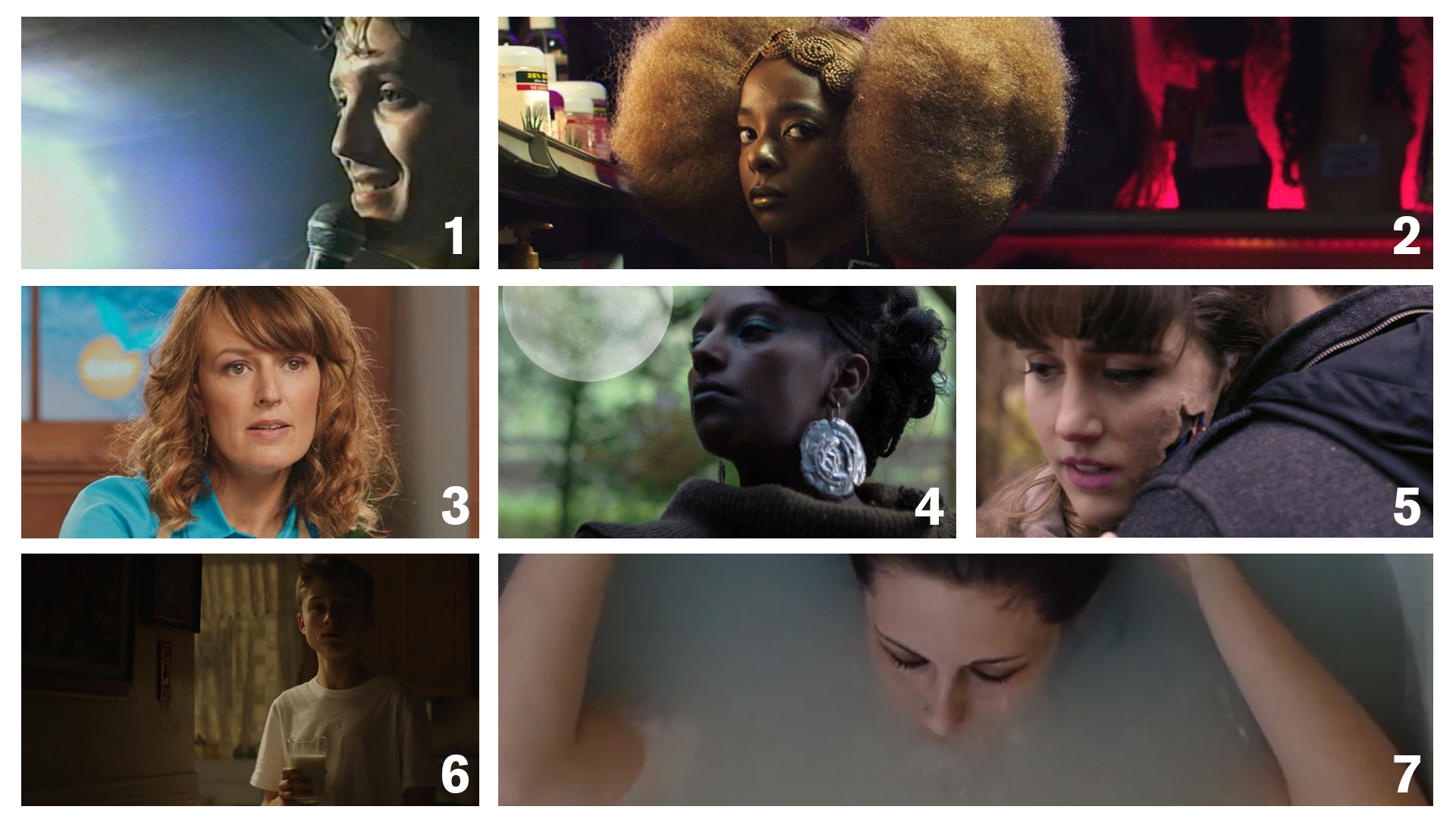 2. Hair Wolf
US | 12 MIN | 2017 | Mariama Diallo
In a black hair salon in gentrifying Brooklyn, the local residents fend off a strange new monster: white women intent on sucking the lifeblood from black culture.

4. All Small Bodies
20 MIN | 2017 | Jennifer Reeder
A feminist, sci-fi take on the Grimm tale of Hansel and Gretel occurring in the distant future among the ruins of a planetary catastrophe, revealing the abuses of history and technology.

5. Lovely Legs
US | 10 MIN | 2017 | Abby Thompson
In a desperate attempt to start anew, a man living in the not-so-distant future transports his secret sex robot companion to a secluded forest for disposal. As the unlikely couple spends their final moments together, the bonds of love decide their fate.

6. MILK
CANADA | 9 MIN | 2018 | Santiago Menghini
Late at night, a young teen goes into the kitchen for a glass of milk. Upon encountering his sleepless mother, he quickly realizes things are not as they seem. WA State Premiere