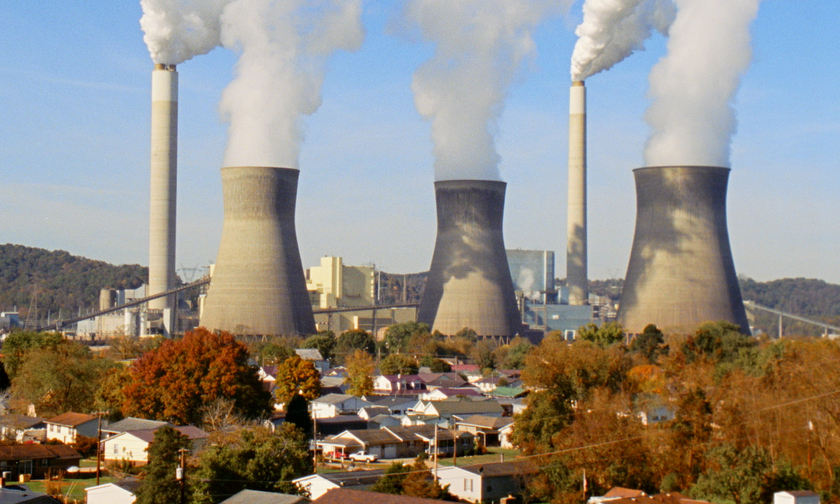 Composed of scenes of coal power plants and their surrounding environments, Generations was filmed throughout the United States between 2017 to 2019. The film consists of twelve static single-shot tableaus depicting people doing everyday activities while living in the shadow of massive power-generating stations.

Taking inspiration from George Inness’s 1856 painting, “The Lackawanna Valley”, which illustrates a scene at the beginning of the American industrial revolution (made possible by the invention of coal powered steam engines), the coal power plants in Generations stand as remnants of a fading era of industrialization and as markers of the Anthropocene.

A synthesis of observational and constructed scenes, in precise durations of 5 minutes and totaling one hour, the structure and medium of Generations alludes to clockwork and industrial time while a series of present human moments unfold in ‘real time’. Landscapes featuring man-made environments alongside unaltered natural bodies of water and land, evoke a geological time scale and the long-lasting impact coal extraction and energy generation will have on the future.