Before the Sun Explodes

Actors Sarah Butler (born in Tacoma), Michael Rivkin, and Bill Dawes, Co-writer Zeke Farrow, Co-writer and Director Debra Eisenstadt, and Producer Cosmos Kiindarius will be in attendance for a Q and A after the screening. Learn More 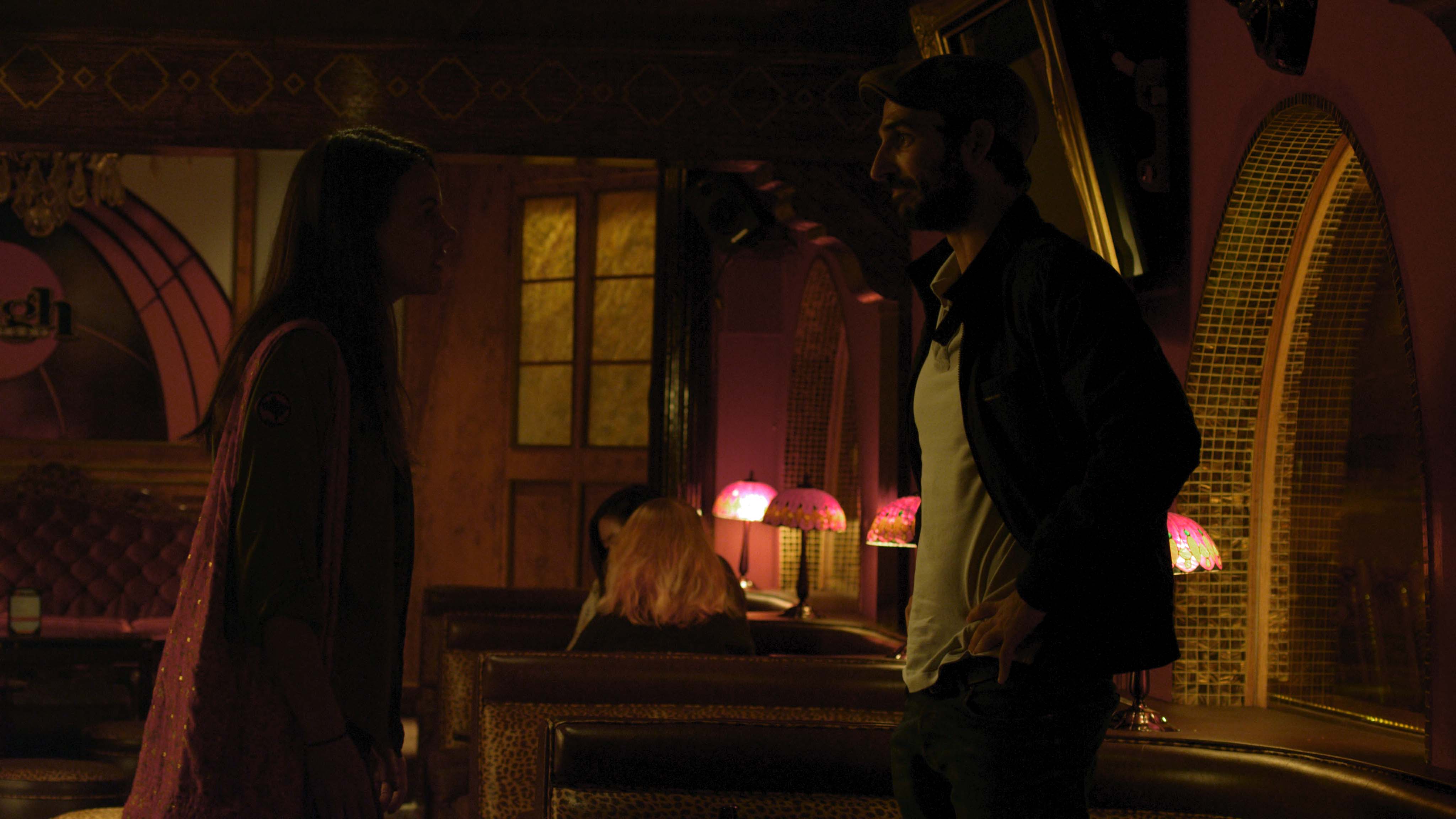 Ken Cooper was a successful comedian in the 1990's, but his single-guy jokes are irrelevant twenty years later. Now he's an anxiety ridden, stay-at-home dad, clinging to a TV show dream that his breadwinner wife doesn't believe in. Tonight could be a big break for Ken - a final shot at selling his pitch. But after an epic fight with his wife, Ken is no longer welcome home. Their clash alters everything - on stage and off. Ken is crushed, with nowhere to turn, until he meets Holly; a bright, charismatic comedienne, who lures him out of his shell and into her bizarre world. Their very real connection leads to a somewhat surreal, unforgettable and possibly unforgivable night.