Abe Nathan: As the Sun Sets 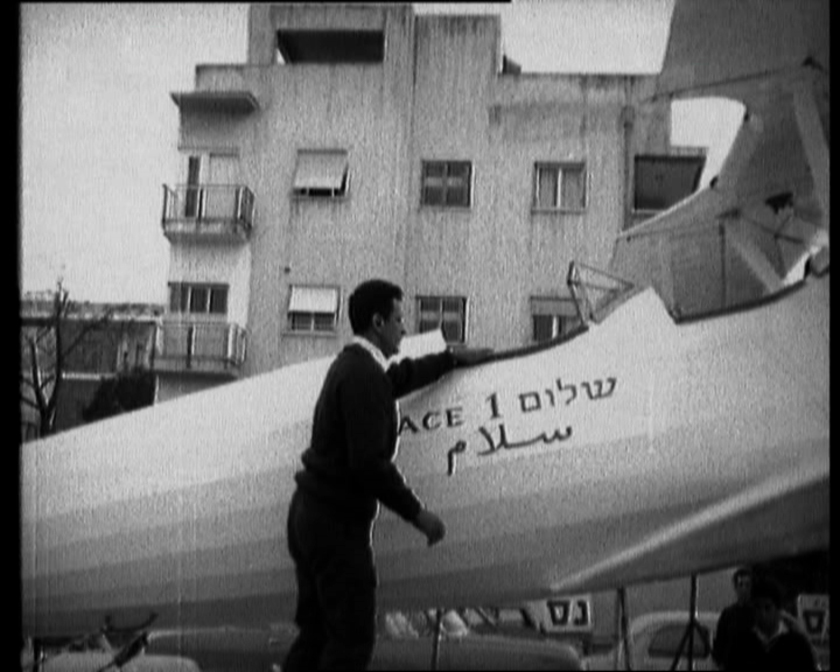 The fascinating life story of Abe Nathan-'The Peace pilot' who risked his life for peace in the Middle East and created the famous 'Voice of Peace' radio station in the Mediterranean Sea. Alone and almost forgotten he reveals his secrets and suffering soul.

This film was chosen by the creator of The Peace Bus and Tacoma community member, Kwabi Amoah-Forson, as the first film in our new series Reflections: Community-Powered Cinema.

Nathan, a former Israeli fighter pilot, famously flew to Egypt in 1966 to promote unity between Jews and Arabs. He dubbed his plane Shalom 1 (translation: "Peace 1"), a direct inspiration for the Peace Bus; Amoah-Forson has even been taking flying lessons in hopes of emulating his hero.

"His style was different from other people involved in humanitarianism," Amoah-Forson said. "He would create these stunts. Whether they were long or short, he would have a campaign, and it would create a buzz within the community and get people thinking about peace."

For more information on Reflections: Community-Powered Cinema and how you or your organization can submit a film, check the film series page!

This documentary is rare and very difficult to source, and the copy provided by its distributor was rendered at lower than typical resolution.