This package will play on Saturday, February 18th as well Tuesday, February 28th as part of our Tuesday Film Series.

For the 12th consecutive year, Shorts HD and Magnolia Pictures present the Oscar-Nominated Short Films. With all three categories offered – Animated, Live Action and Documentary – this is your annual chance to predict the winners (and have the edge in your Oscar pool)! A perennial hit with audiences around the country (and now the world), don’t miss this year’s selection of shorts. The Academy Awards take place Sunday, Feb. 26th.

All of the above films are suitable for children, the following film is not, and there will be a brief pause for those wishing to usher their children out of the theater:
Read a full review of the films Indiewire.com 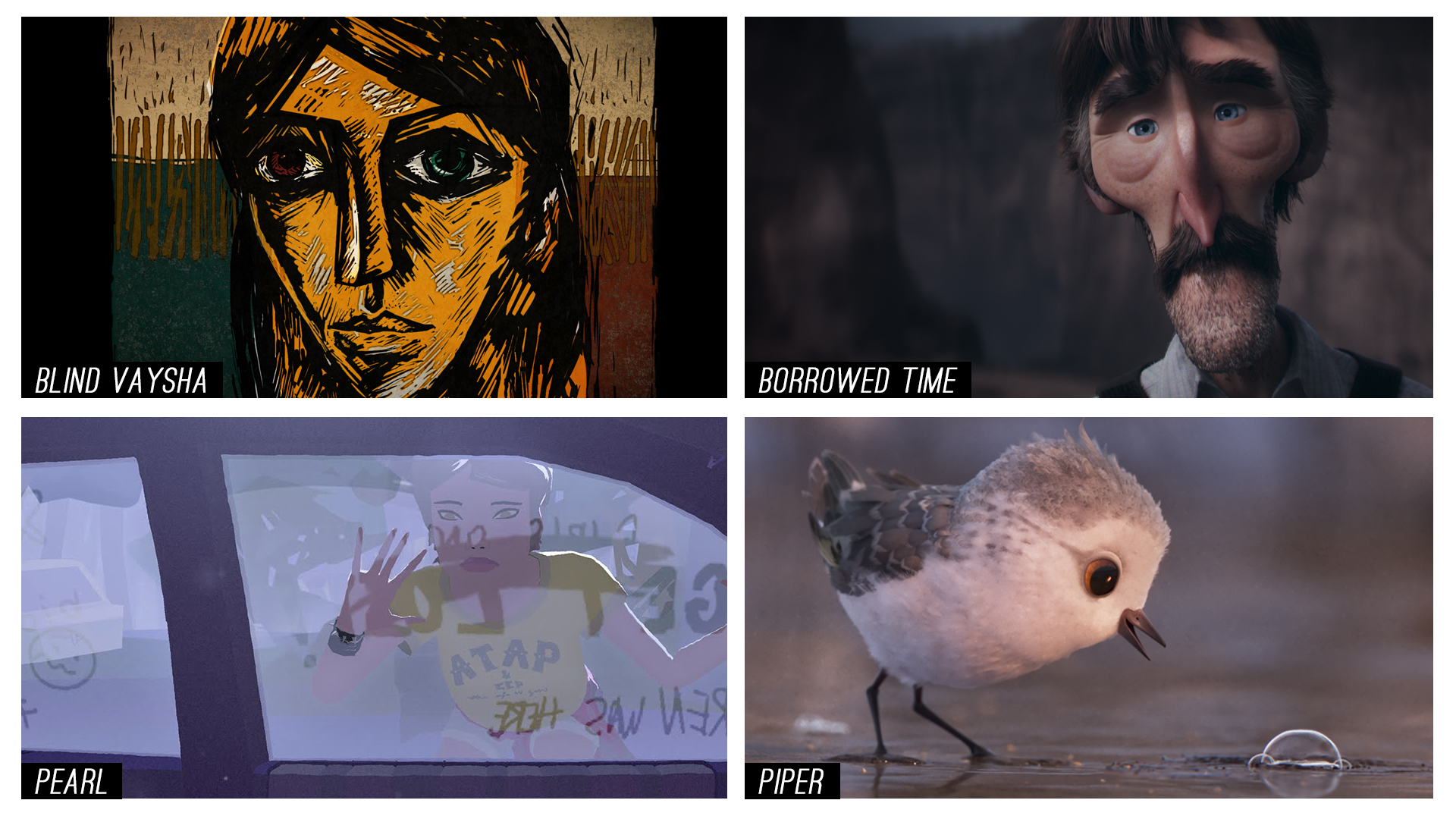