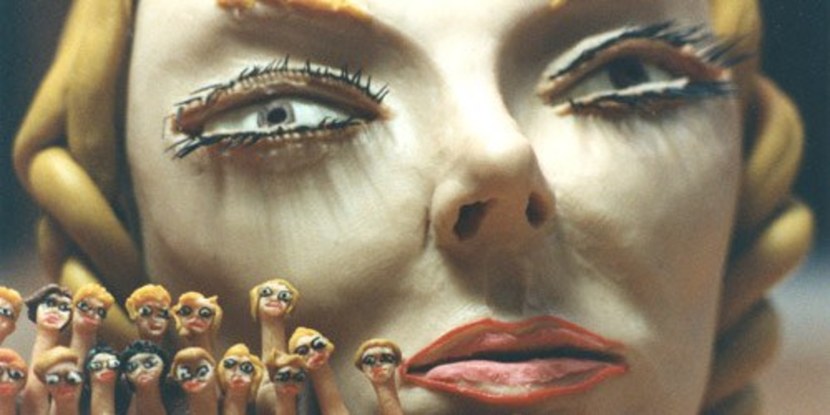 Internationally renowned self-taught animator, filmmaker, and artist Bruce Bickford passed away in April 2019 at age 72. In his honor, filmmaker Isaac Olsen and the Bickford Estate have organized a first of its kind retrospective of the life and work of Bruce Bickford. 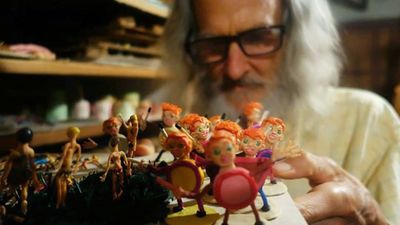 He was born and raised in what is now considered Seatac, Washington where he continued to live and work, engulfed in his innovative animation daily, working patiently in the house he grew up in, churning out a staggering body of work.

Bruce returned to the Northwest in 1981, where he spent the remainder of his life working on his own projects, completing two more long-form clay animated films: Prometheus Garden (1988),  Cas'l (2015), dozens of line animated shorts, and several yet unpublished graphic novels.

Since 2004, interest in Bickford‘s work has continued to grow, aided by the award winning documentary “Monster Road” directed by Brett Ingram.

He has left behind, along with his legacy, thousands of hand sculpted clay figurines and dioramas which featured in his clay animated films, hundreds of thousands of individual drawings which comprised his line animated sequences, and other cardboard, paper, and fiber sculptures; enough to fill a museum.