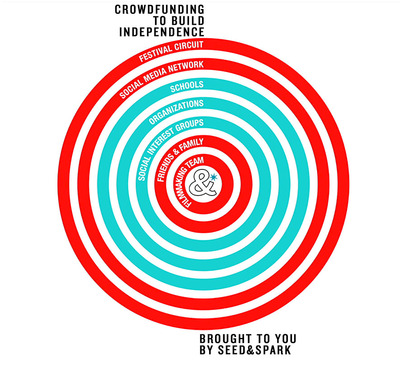 Crowdfunding is becoming a fundamental piece of most financing plans for independent film. However, many filmmakers miss the opportunity to turn their film funding campaigns into audience-building opportunities that can last an entire career — and provide the groundwork for theatrical distribution that you control. This class for film-related projects will provide the crowdfunding action plan most likely to create a lasting, flourishing, direct relationship with your audience. In this workshop, you’ll learn how to find your audience, how to structure your crowdfunding campaign, how to pick the right goal and backer incentives, and much more.

Seed&Spark is a crowdfunding and integrated distribution platform for independent films and film related projects. With the highest success rate in the business (75%!!!), we’re helping creators build independent careers one project at a time.

Attend this free workshop for a chance to enter a free drawing to win a $500 gift certificate from Rhino Camera Gear. 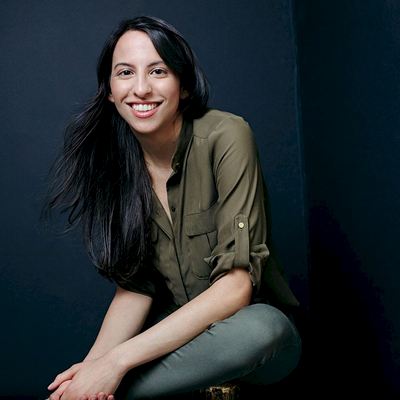 Christina Raia is a New York City based Writer/Director, the Founder of CongestedCat Productions and a Crowdfunding Specialist at Seed&Spark. Her work, a collection of short films, a web series, and a feature film, has gained a large online following through multiple crowdfunding campaigns. She has been covered by press outlets such as Indiewire, AfterEllen, and BuzzFeed.

She also turned her desire to foster collaboration and engagement in the local film community into IndieWorks, a monthly film screening series showcasing and supporting the work of other independent filmmakers in New York.

Special thanks to our event sponsor: