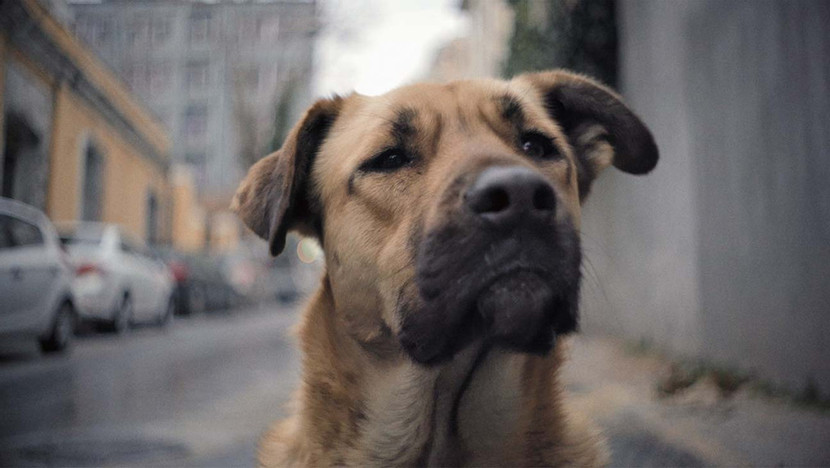 Join us for a virtual film discussion on the "tonic for dog lovers … [that] speaks to something greater than just the humane treatment of its animals" (Austin Chronicle), Stray dir. Elizabeth Lo.

Interested participants should email info@grandcinema.com and a link to the event will be provided. The film discussion does not include watching the film; patrons should complete the viewing of the film prior to the discussion start time (though not required). The discussion will not exceed 45 minutes in length.

Discussion led by Philip Cowan (Executive Director of The Grand Cinema) and David Dinnell (Director of Tacoma Film Festival, which screened the film in 2020).