Strangers' Couches, and Lots of Popcorn: the DIY Guide to Touring Your Film 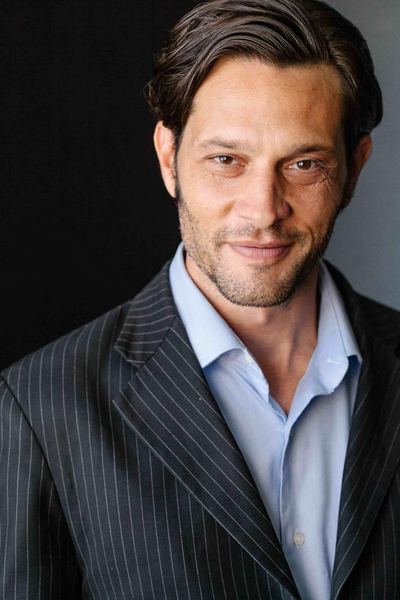 Grand Cinema, Theater 2
Producer John Charles Meyer shares his experience organizing an art house tour for the indie comedy breakout feature DAVE MADE A MAZE including the successes and challenges of DIY booking, touring, and marketing.

This seminar is free and open to the public. Make sure to pick up your free pass in advance in order to secure a seat.

John Charles Meyer spent his twenties at a DC political media firm while touring the US with a rock band. Since then, acting credits include 15 TV shows (NCIS, Hawaii Five-O, Mom, The Vampire Diaries, iCarly, Anger Management, etc.) and countless film/stage projects. He produced the 2017 indie comedy hit Dave Made A Maze. His next feature, the family-friendly romantic drama Granite Rapids Moon, is the first narrative feature ever to have shot the majority of its footage inside the Grand Canyon.

DAVE MADE A MAZE Screening