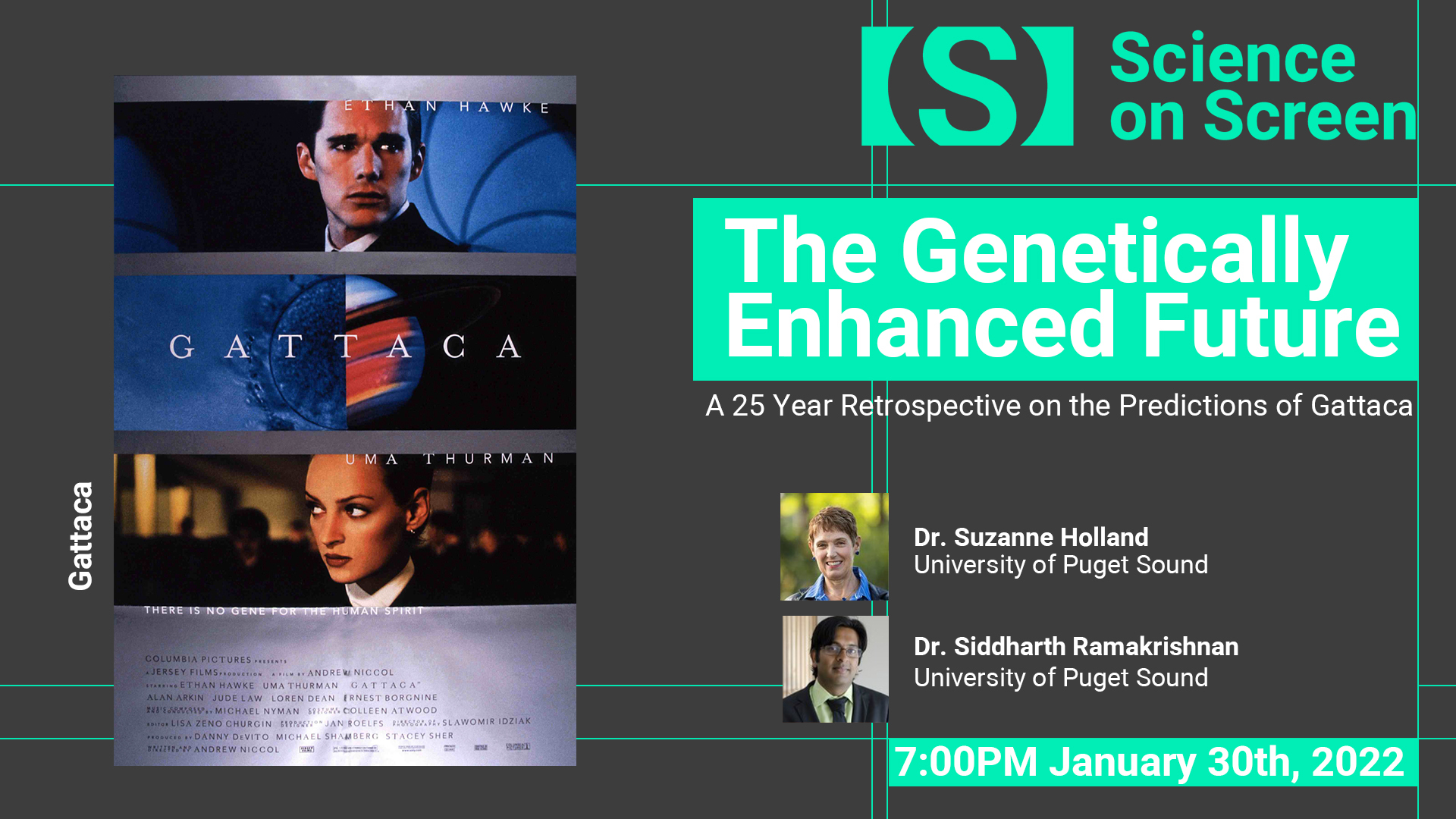 Join us for another Science on Screen presentation from UPS Professors Suzanne Holland and Siddharth Ramakrishnan titled, "The Genetically Enhanced Future: A 25 Year Retrospective on the Predictions of Gattaca"

MORE ABOUT THE TALK:

In 1997, Gattaca depicted a future of genetic engineering through reductive technology to produce genetically desirable humans. Just how prescient was Gattaca? Are we now living in that dystopian future that Gattaca imagined? In this presentation and audience discussion, bioethicist Suzanne Holland (John Magee Professor of Science & Values at University of Puget Sound) and neuroscientist Siddharth Ramakrishnan (Jennie Caruthers Chair in Neuroscience at University of Puget Sound) will look at the ethics and science of genetic and neurological enhancements that face us today — almost exactly 25 years since Gattaca was first released.

MORE ABOUT THE PRESENTERs: 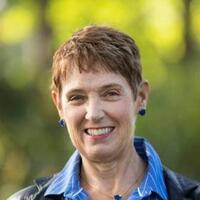 Dr. Holland teaches in the area of religious ethics and values, including bioethics, science and technology, religion, and Gender Studies. Her research interests range from the ethics of human genetics and stem cell research, biotechnology and commodification, to broader issues in religion, culture and public policy.

Siddharth Ramakrishnan, PhD., a Neuroscientist, is an Assistant Professor of Biology and the Jennie M. Caruthers Chair in Neuroscience at the University of Puget Sound. His research interests span the field of developmental biology, neuroendocrinology and sensory-motor integration.

An initiative of the COOLIDGE CORNER THEATRE, with major support from the
ALFRED P. SLOAN FOUNDATION.