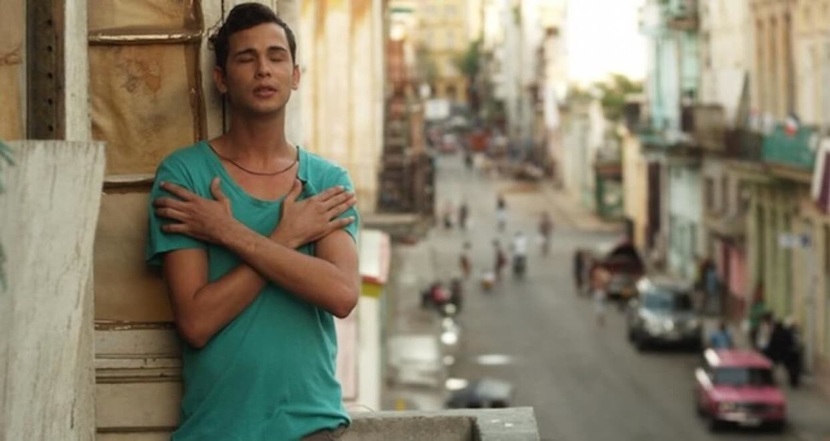 The Grand Cinema is proud to partner with Pierce County Aids Foundation and Tacoma Rainbow Center as a part of the annual Tacoma Pride Festival.

Join us July 12 for a screening of the beautiful film VIVA starring Hector Medina, Jorge Perugorria, and Luis Alberto Garcia.

Stay after the film for a performance by Mulan Rouge of the Imperial Sovereign Court of Tacoma Diamond Empire of the Cascades and discussion guided by Mulan and the Pierce County Aids Foundation. 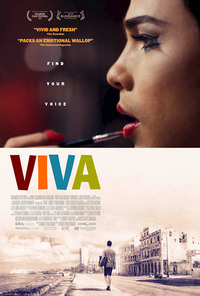 VIVA stars Hector Medina as Jesus, a young hairdresser working at a Havana nightclub that showcases drag performers, who dreams of being a performer himself.

Encouraged by his mentor, Mama (Luis Alberto Garcia), Jesus finally gets his chance to take the stage. But when his estranged father Angel (Jorge Perugorria) abruptly reenters his life, his world is quickly turned upside down.

As father and son clash over their opposing expectations of each other, VIVA becomes a family love story as the men struggle to understand one another and reconcile.
© 2023 . All rights reserved. Site Designed by SiteCrafting.