Join us on Saturday, December 18th following the 12:00PM screening for a post-film discussion led by Darien Torbert. 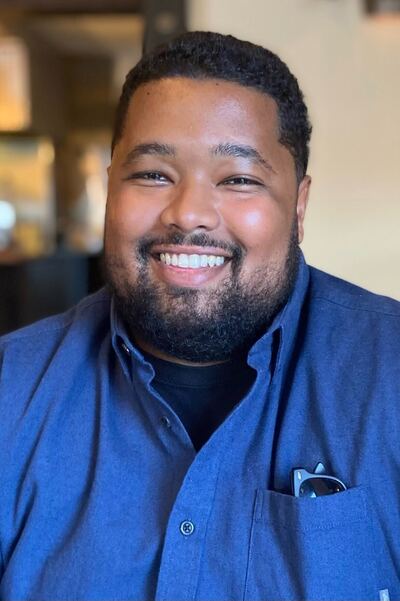 Darien Torbert is a writer from Tacoma, Washington, who spends most his time wishing he was at Point Defiance Park or the Grand Cinema. He’s studied theater and film and enjoys talking about both until he’s blue in the face.