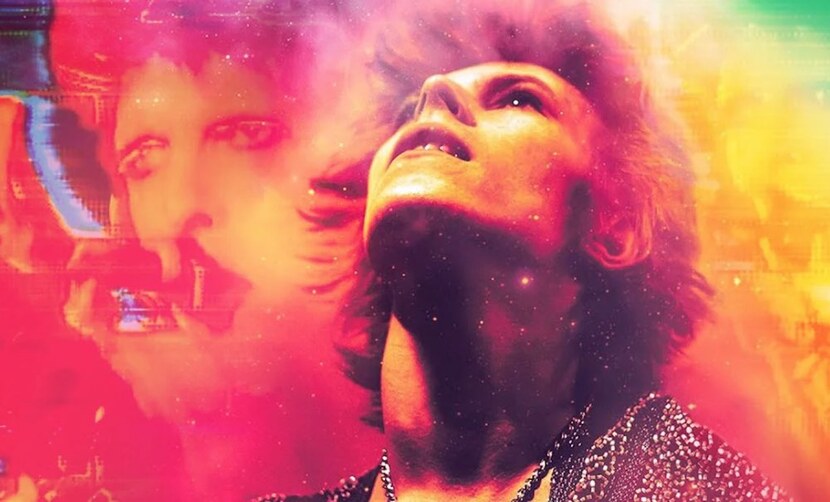 Get ready for the opening of Moonage Daydream, Brett Morgen's new critically acclaimed documentary on David Bowie, which opens at The Grand Cinema on Sept. 23. Then, mark your calendars for the 2:30 PM Saturday matinee screening, which will be followed by a post-film discussion led by local writer Jesi Vega. Think about all that rare footage and those killer Spiders from Mars performances you're going to want to immediately talk to someone about! This one's not to be missed. 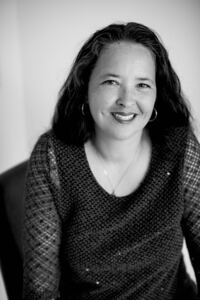 Jesi lives in Fircrest with her partner Marc, and their blended family of four boisterous adolescents. She is an editor and writing coach who works with the writers of Global Majority and is at work on her first novel. In a previous life, Jesi was a screenwriter and worked as an editor for non-fiction film and television.