Join us on April 19th, 2022 following the 1:30PM screening of Los Hermanos for a post-film discussion led by Anna Wittstruck & Karin Choo.

More on the presenters: 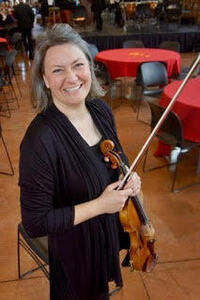 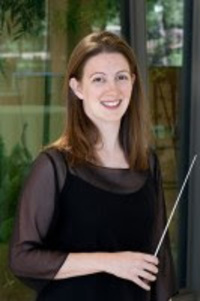 Anna Wittstruck joined the University of Puget Sound School of Music faculty in fall 2017 as Assistant Professor, Director of Orchestra. She moved to Washington after two years as Acting Assistant Professor in Music at Stanford University, where she served as Interim Music Director and Conductor of the Stanford Symphony Orchestra and Stanford Philharmonia. Dr. Wittstruck has conducted concerts across the United States, in Latin America, Europe and in Asia, including with the Harbin Symphony in China. She recently conducted sold-out concerts at Palacio de Bellas Artes in Mexico City and Teatro Nacional de Cuba in Havana, where she performed with Lizt Alfonso Dance Cuba and the Chamber Orchestra of Havana.
© 2023 . All rights reserved. Site Designed by SiteCrafting.