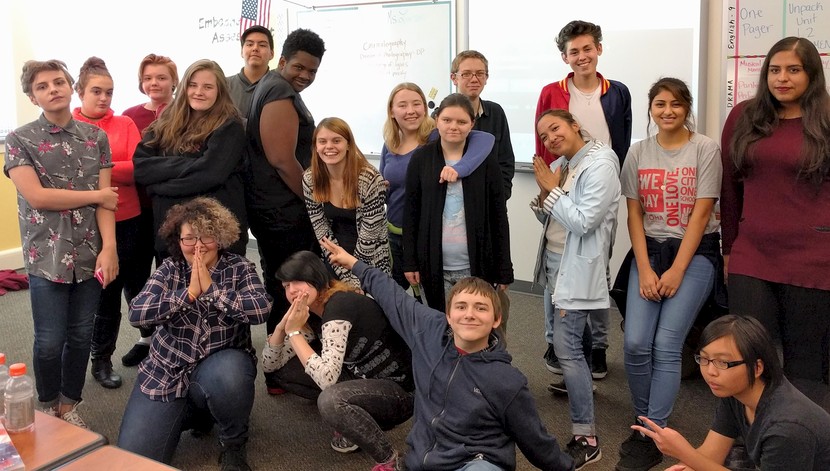 See the premieres of eight short films, including narratives, a documentary, and mockumentary created by high school and middle school students of Tacoma's Eastside.

At each screening, enjoy Q&As with our filmmakers and awards presentations.
The Audience Choice award will be announced November 19.

$5 - all proceeds support educational programs at The Grand Cinema and Lincoln High School.

The Lincoln Film Festival is presented by The Grand Cinema, the Lincoln Neighborhood Revitalization Project, and the City of Tacoma.

The mission of The Grand Cinema's education outreach is to grow and nurture the agency, critical thinking, technical skills, and expression of filmmakers, with a guiding focus to serve young, underserved, emerging artists.