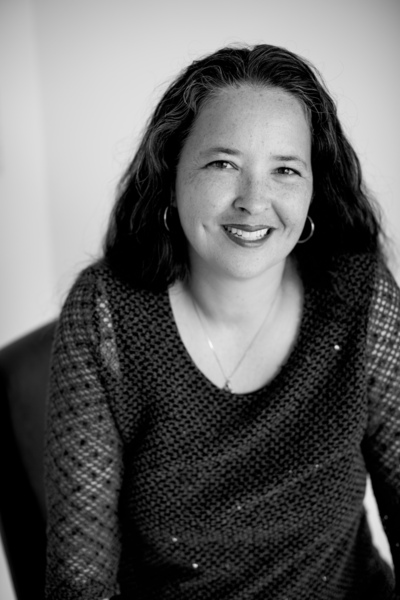 The afternoon of Saturday, November 20th, following the 1:45PM join us for a post-film discussion of the film King Richard, featuring Will Smith as the father of Venus and Serena Williams, two of the greatest American athletes ever. Hosted by Jesi Vega.

Jesi lives in Fircrest with her partner Marc, and their blended family of four boisterous adolescents. She is an editor and writing coach who works with Writers of Color and is at work on her first novel. In a previous life, Jesi was a screenwriter and worked as an editor for non-fiction film and television.