Join us on Tuesday, December 21st following the 5:40PM screening of the film Hive, for a post-film discussion with Len Heritage. 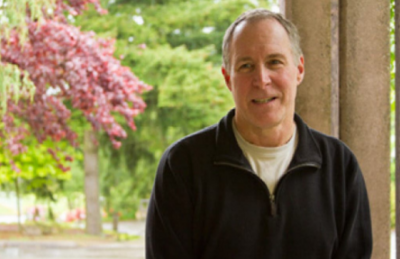 Len Heritage holds bachelor (Band master (M.B.A.) degrees from the University of Puget Sound, and a juris doctorate (J.D.) from Seattle University School of Law. Over the last forty-five years, Len has been employed in government, industry and academia. Len has taught accounting, law, and statistics in the United States, China, Afghanistan, and Eastern Europe. Len was a Fulbright Scholar to Kosovo during 2012/2013. Len currently teaches at Tacoma Community College and in the Milgard School of Business at the University of Washington - Tacoma.
© 2022 . All rights reserved. Site Designed by SiteCrafting.