FREE screening: The Taming of the Shrew (BBC Classic Films)


Celebrate the 400th anniversary of Shakespearere's death with a series of FREE theatrical screenings produced by BBC Worldwide North America and shown at The Grand on April 16, 20 and 23. 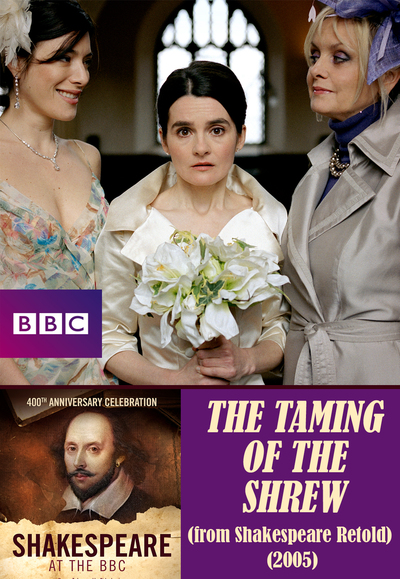 The Taming of the Shrew is a modern retelling of Shakespeare's comedy called "deliciously far-fetched" by The New York Times writer Katherine Minola. Shirley Henderson (Trainspotting and Bridget Jones's Diary) is a temperamental yet successful politician, and everyone -- from her party chairman to her sister -- wants her to get married.

Tickets are FREE. Reserve your seat by visiting the box office the week of this film (any time after April 11).