Celebrate the 400th anniversary of Shakespeare’s death with a series of free theatrical screenings produced by BBC Worldwide North America. 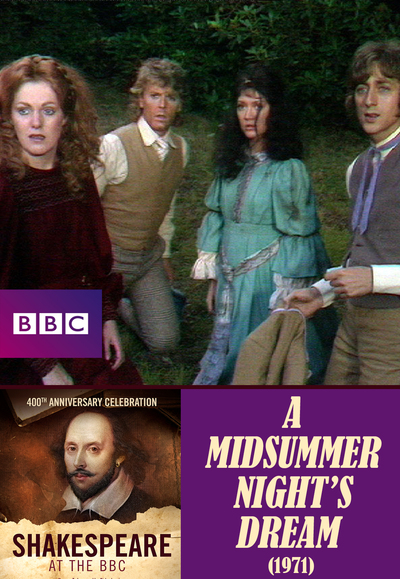 A Midsummer Night’s Dream is an all-star production of Shakespeare’s famous comedy about mismatched lovers in an enchanted forest set in Edwardian England.

Tickets are FREE. Reserve your seat by visiting the box office one week prior to the film (any time after April 16).