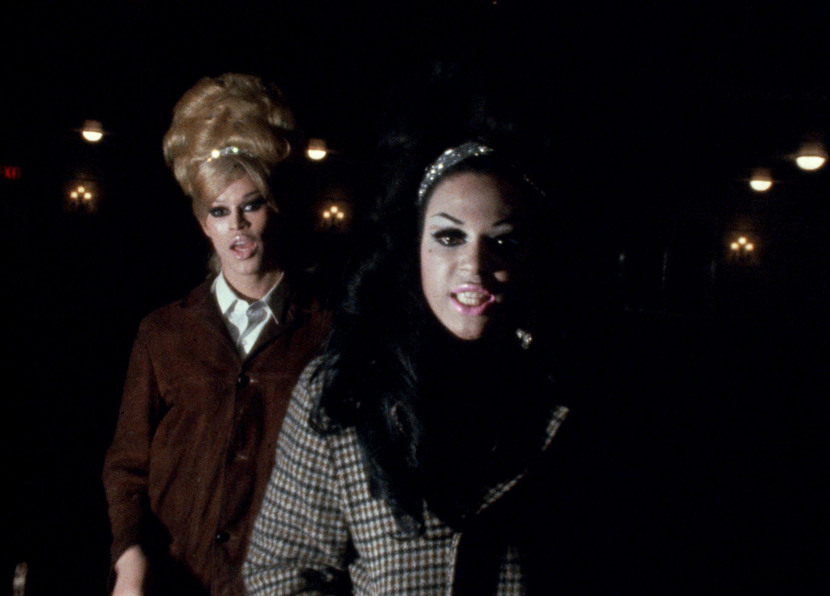 Join us after both the 1:45 p.m. and 6:45 p.m. screening of The Queen, part of The Grand Cinema's Pride Film Series, led by Chris Davis and Juan Carlos Ortega Esquinca in partnership with the Pierce County AIDS Foundation.

Juan Carlos Ortega Esquinca is a Bilingual Prevention Health Coordinator for the Latinx Community. Born and raised in Baja California, Mexico, and moved to the United States in 2008. Because of his own experiences with displacement and diaspora, Juan Carlos is passionate about activism, art and narratives surrounding migration and its different intersections. He became interested in working for an organization such as PCAF as a foundation whose vision is to fight inequities and stigmas surrounding HIV.