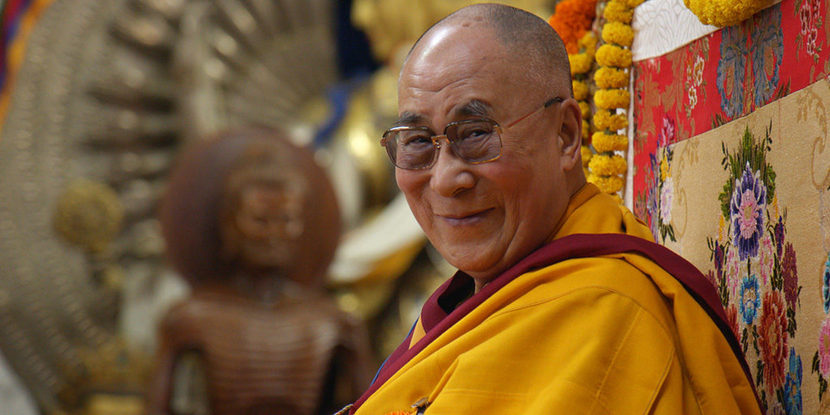 Join us for a discussion of The Last Dalai Lama? on Tuesday, September 26, following the 6:20 p.m. screening led by Elisabeth Benard.

Elisabeth Benard, was a Professor in Asian Studies and Religion at the University of Puget Sound from 1995 to 2015. Elisabeth met the Dalai Lama alone once and numerous times with student groups in Dharamsala, India and has known him since 1979.

Held in our lower lobby, film discussions at The Grand Cinema offer audience members the opportunity to discuss new films and expand their movie-going experience beyond the screen in a welcoming environment. Look for new discussions every week.