Film Discussion | Portrait of a Lady on Fire 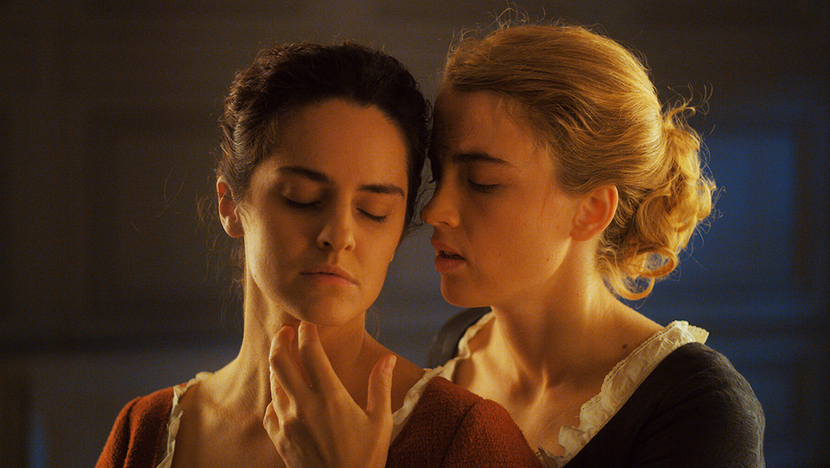 Join us for a discussion of Portrait of a Lady on Fire following the 5:05pm screening on Sunday, March 1, 2020. Discussion will be held in the lower lobby and led by Carla Vikingstad.

Carla Vikingstad is a film scholar, blogger, podcaster, and cinephile based out of Seattle, WA. She was bitten by the film bug in undergrad, which prompted an early move to Los Angeles to study film. She holds a Masters in Media literacy and has written extensively about cinema, as well as guest lectured at universities and conferences. An educator by trade, Carla designs learning experiences for leaders in the nonprofit space. A self-described "movie nerd" and old-timer at heart, Carla loves silent films, classics and lost art forms, and loves to awaken passion in others for cinema and the arts.