Film Discussion - On the Basis of Sex 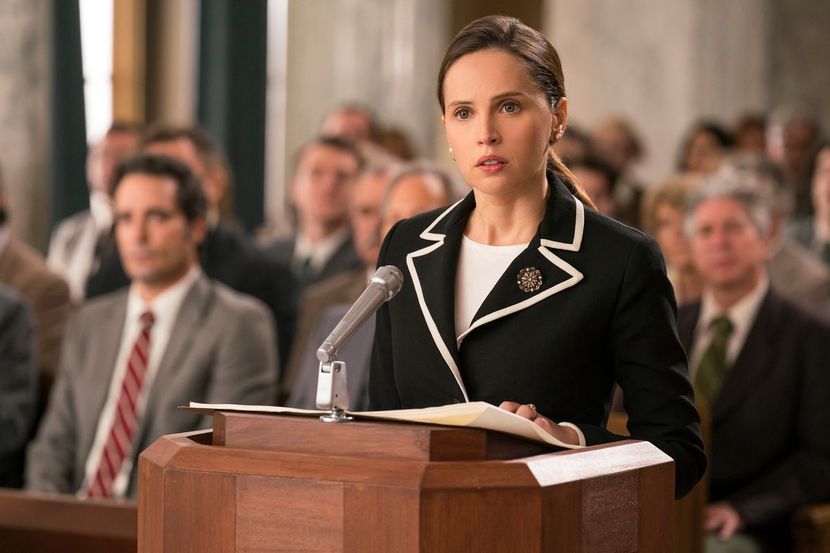 Join us for a discussion of On the Basis of Sex following the 12:50 p.m. screening on Saturday, January 26, led by Emily Rome.

A Washington state native, Emily Rome has written about film and television for such publications as the Los Angeles Times, Entertainment Weekly, and The Hollywood Reporter.