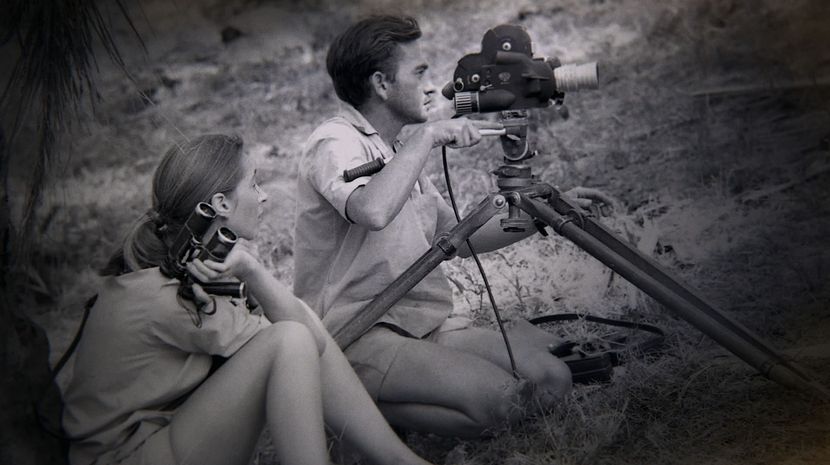 Connecting people to animals and nature has been my driver for my entire career. During the past 33 years I’ve held many roles in zoos and aquariums, from Volunteer, to Keeper, to Director, and worked at several institutions including Brookfield Zoo, Disney’s Animal Kingdom, Santa Barbara Zoo, Oklahoma City Zoo and, currently, Pt. Defiance Zoo and Aquarium and Northwest Trek Wildlife Park. A significant component to my career has been a focus on primates, specifically great apes. I’ve had the opportunity to travel to Africa to see gorillas and chimpanzees in the wild.

Post-film discussions at The Grand Cinema offer audience members the opportunity to discuss new films and expand their movie-going experience beyond the screen in a fun environment. Look for new discussions every week!