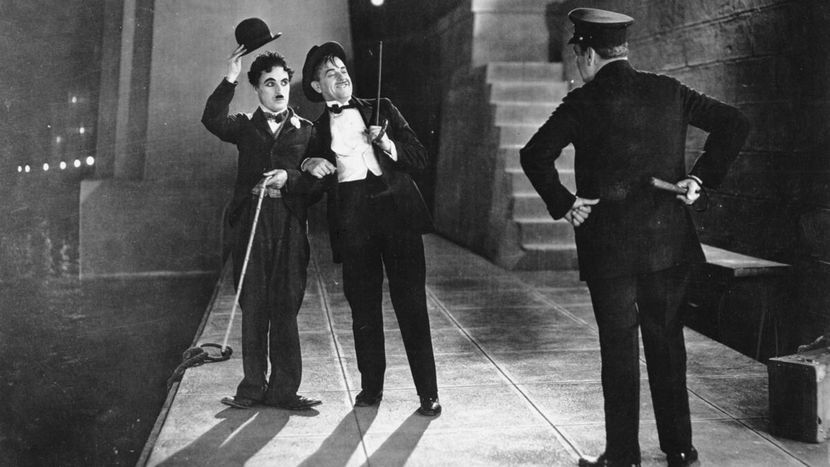 Join us for a discussion of City Lights following both the 1:45 p.m. and 6:45 p.m. screenings on Wednesday, March 20, led by Joanne Clarke Dillman.

Joanne Clarke Dillman teaches a variety of film courses at the University of Washington Tacoma in the Culture, Arts & Communication Division, including Introduction to Film Studies, Silent Cinema, Feminist Perspectives, Media Genres and Film Theory and Aesthetics. Her book, Women and Death in Film, Television, and News: Dead But Not Gone, was published by Palgrave Macmillan in 2014.