Eyes of the Totem - One Day Screening 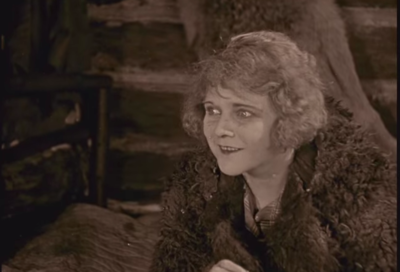 Tacoma's recently restored silent film (produced by the city's historic H.C. Weavers Productions in 1927) will play on the big screen one last time during it's re-premiere run.

Eyes of the Totem was recently recovered from the archives of the Museum of Modern Art in New York City and after a successful Kickstarter campaign, was re-premiered with a new sound score in the fall of 2015.

There will be a matinee and evening screening on Wednesday, January 27.