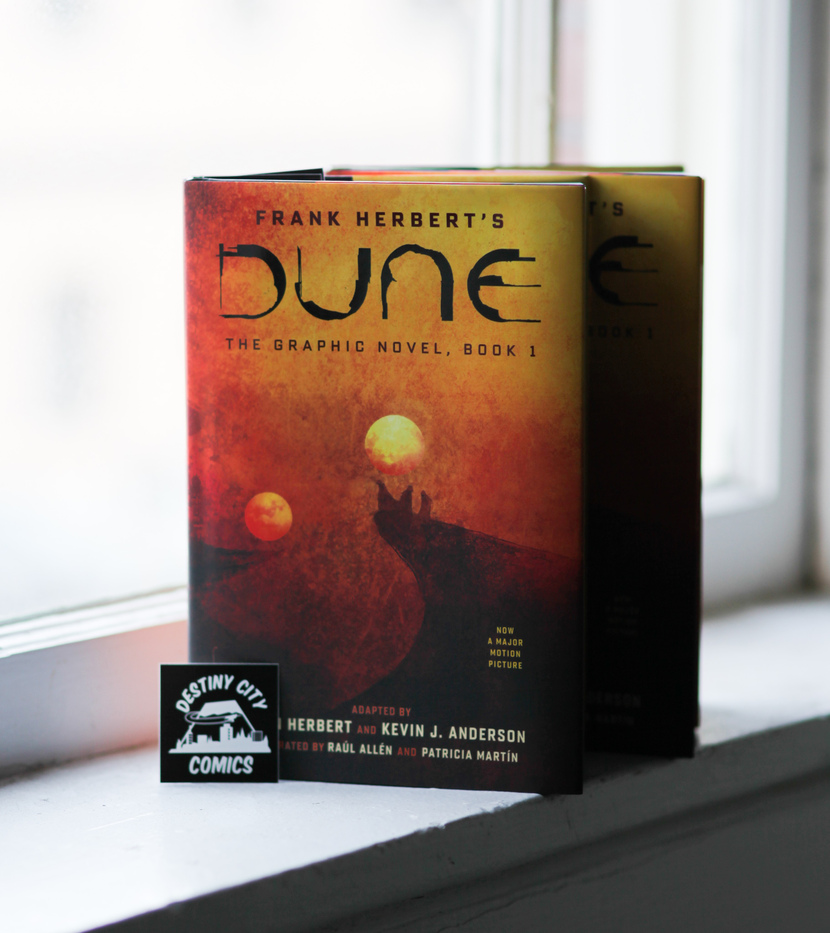 Tacoma native son Frank Herbert has returned to the big screen in Denis Villeneuve's "Dune," and this flick promises to be much better than David Lynch's version from 1984. To celebrate, we will have a special post-film discussion led by J.P. Avila of the Socially Isolated podcast following the 1 p.m. showing on Saturday, Oct. 23. There will also be trivia and giveaways that include hardback copies of the Abram Comic Arts "Dune" graphic novel, which have been donated by Tacoma's Destiny City Comics.