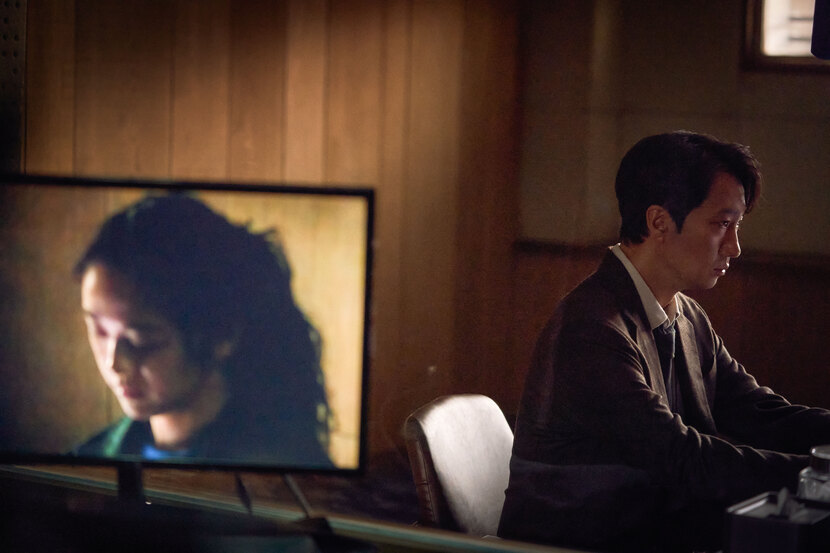 Want to chat about the film?

Join us after the 2:30pm showing of Decision to Leave on Saturday, October 29 for a post-film discussion led by Derek Nunn! Tickets for the showtime are available here! 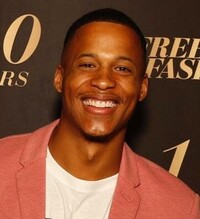 An emerging writer and director from Tacoma, WA, currently working in Los Angeles. For nearly 15 years, he has worked in various departments of film and television productions, cultivating story ideas into reality. Working with several award-winning production companies like Animus Films and Steakhaus Productions, to network conglomerates such as Viacom Media Networks, Derek brings a resounding level of style and excellence to everything he touches. You can follow Derek on Instagram!