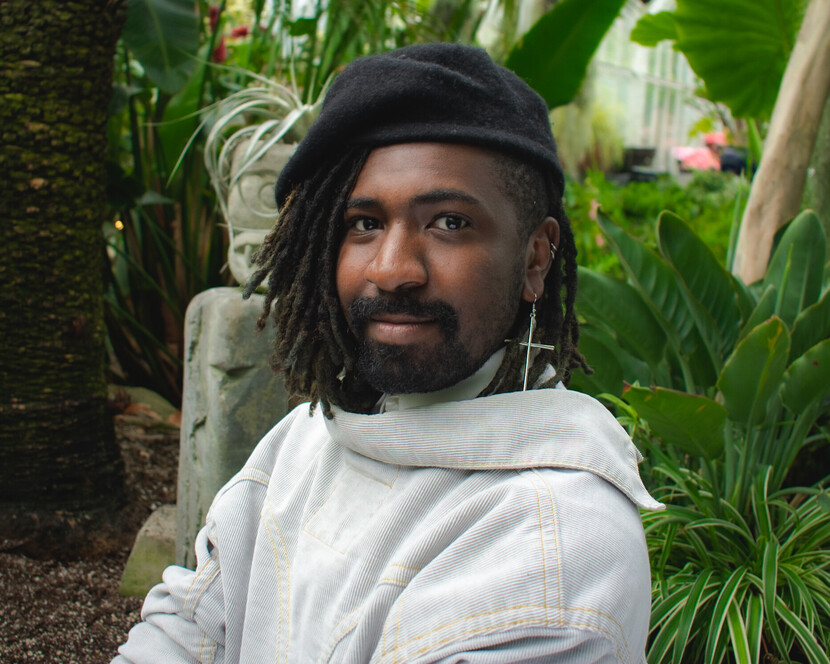 The program will begin at 7:30 p.m. on Dec. 1, and it is free and open to the general public. The screening will be followed by a post-film discussion led by Chris Davis, the prevention supervisor for Pierce County AIDS Foundation (in photograph.)

Chris provides HIV/STI testing, PrEP navigation, HIV education, and other services through PCAF. They joined the agency to devote time to building and supporting Black and Brown Queer spaces in Tacoma. Chris is also a leading vogue performer on the regional Kiki Ballroom Scene, performing as Chi-Chi Khaos.

More than 38 million people are living with HIV and AIDS across the world, and only 62 percent have access to antiretroviral medication. In the United States, healthcare remains inaccessible for many, and HIV treatments are skyrocketing in price. Because the epidemic is intertwined with geographically specific issues like poverty, food insecurity, housing, and beliefs about health and medicine, the needs and experiences  of communities impacted by the epidemic vary widely  across the globe.

Katherine Cheairs, Voices at the Gate Voices at the Gate is an experimental documentary  video juxtaposing the bucolic landscapes inhabited by  women’s prisons with archival and contemporary audio  recordings of poems, essays and interviews by current  and formerly incarcerated women of color living with  HIV and AIDS.

Two fragmented interviews with artists living with HIV in  Puerto Rico mediate an audiovisual invocation of the late Boricua poet Manuel Ramos Otero who passed  away from complications of the virus in 1990. Guerra sets out to translate work Manuel deemed untranslatable, investigating the ongoing passions that informed his work.

A chronicle of Abdul-Aliy A. Muhammad’s 2017  medication strike against the Mazzoni Center, an LGBT health clinic in Philadelphia, and the direct action campaign by the Black and Brown Workers Cooperative that preceded it.

Beto Pérez, In the Future

In the Future tells the stories of people living with HIV in  Mexico who have been unable to access treatment  because of government corruption and widespread  theft and looting of medication.

Steed Taylor, I Am a Long-Term AIDS Survivor

Through a chorus of voices, Steed Taylor explores the  difficulties of being a long-term AIDS survivor and the  unexpected health problems facing many senior survivors.

A collaborative video project made with women living in  Taiwan who use their cameras to process stress and  stigma, and to share their experiences living with HIV.