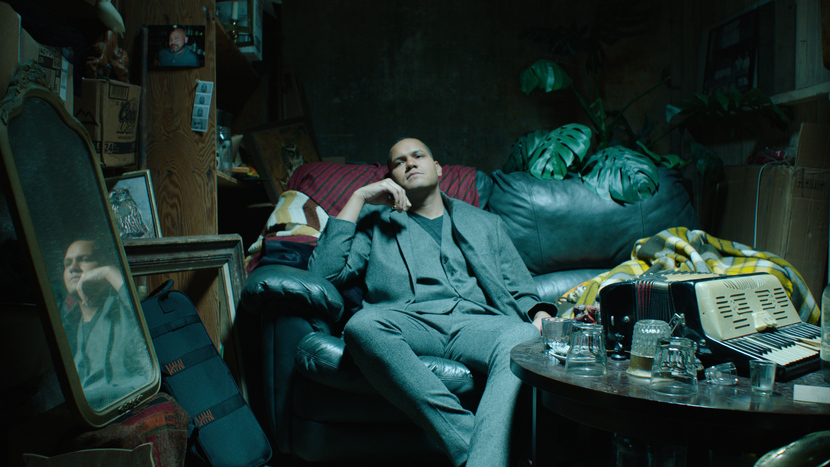 Thin Skin is a music-infused darkly comedic drama about keeping it together when you’re falling apart. A true story by the comedian and musician Ahamefule J. Oluo, Thin Skin is loosely based on the award-winning Off-Broadway show Now I’m Fine and the This American Life story “The Wedding Crasher”.

Watch this last feature film of TFF 2021 and join us after to toast an incredible eight days of storytelling, and to learn who won this year’s Audience Choice awards. Enjoy refreshments, a no host bar, and music.
© 2023 . All rights reserved. Site Designed by SiteCrafting.